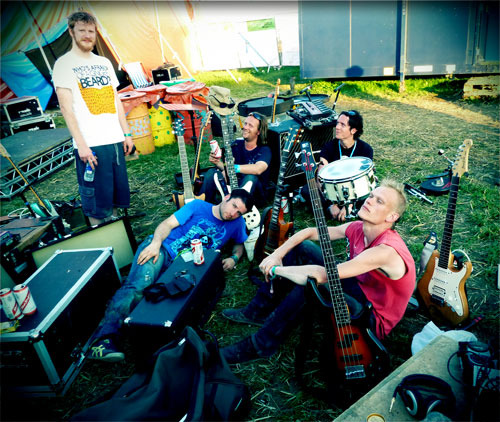 Vessels set off on tour in November including an appearance at Leeds’ Constellations Festival which also features Wild Beasts, Yuck and Stephen Malkmus & The Jicks. The band warm up for the tour with a show also in their hometown of Leeds with Apparat Band Live on 17th October.

Vessels have also confirmed a couple of shows in Europe later in November including [Autumn Falls] (http://www.autumnfalls.be/) festival in Brussels with Suuns on Thursday 24.