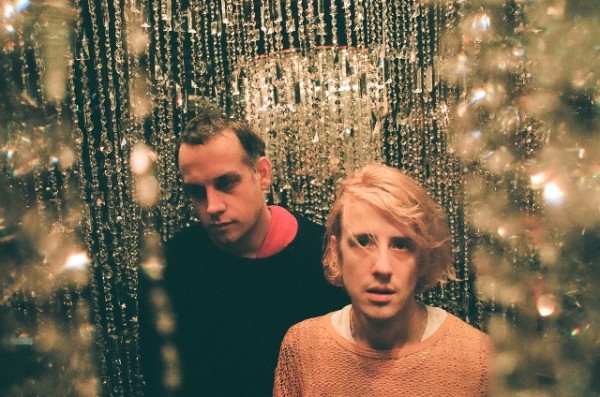 Chris from Girls has made a own tour diary of his touring during October and November. San Francisco duo Girls new album ‘Father, Son, Holy Ghost’ comes two years after Girls’ acclaimed debut (‘Album’), and a year after the follow-up mini-album (‘Broken Dreams Club’). Produced by the band themselves, it’s their most accomplished record to date.

The new single ‘Honey Bunny’ is out this week (FANTASYTRASHCAN / TURNSTILE)