For ten nights in November, London becomes the centre of the jazz universe as the London Jazz Festival in association with BBC Radio 3 brings jazz to the capital.  Renowned for its innovative programming of artists from all walks of the jazz spectrum, the Festival takes a fresh look at a rich  tradition that continues to surprise and excite to over 50 London venues, including Ronnie Scott’s, one of the most famous clubs in the world.

In keeping with its own traditions and reflecting the ethos of the Festival, Ronnie Scott’s presents a ten day diary of special collaborations, emerging talent and established stars from across the generations and continents, as well as the ubiquitous festival after-hours hang!

The epitome of cool, Italian soul-jazz singer Mario Biondi, marks his massively sold-out club debut with an irresistible slice of 60’s style rat-pack cool on Tuesday 15th, while the  Yellowjackets, originators of cool acoustic – meets-blazing fusion, celebrate 30 years in the business with an all- star line up from Wednesday 16th to Friday 18th November.

On Saturday 19th, the Laurence Cottle Big Band pay tribute to the late great Weather Report bassist Jaco Pastorious, performing tunes from his big band repertoire on what would have been his 60th birthday.  Finally on Sunday 20th, one of the most precociously talented vocalists of the new generation, Alexander Stewart brings a contemporary twist to swinging jazz standards at the Sunday Lunch session, while UK guitar hero Tony Remy leads the brilliant Ronnie Scott’s Blues explosion as the world famous jazz club sees out the festival with a bang.

The world’s greatest festivals are also known for their great after hours hang, and as usual, Ronnie Scott’s Late Late Show, will be the place to go once the musicians have taken their final bows.  The charismatic compere, Michael Mwenso, hosts this fun late night session featuring the cream of London’s up and coming jazz talent, with  guest turns from visiting festival stars.

Anchored by the charismatic compere, vocalist and occasional trombonist , Michael Mwenso, the Late Late Show recreates the glamour of the legendary jazz joints of 1950’s New York’s 52nd Street. Following the main act, the host introduces some of the capital’s finest young jazzers, plus regular guest turns from visiting stars.

The Brubeck family is unique in the world of music. Seldom has an entire family been as prolific and talented. Four of Dave Brubeck’s five children are professional musicians, each with their own direction, coming together at special times. Darius, the eldest Brubeck son, is a jazz pianist, composer, educator and band-leader. Chris is a multi-instrumentalist and award-winning composer and superlative bassist, Dan, is a renowned, Grammy-nominated percussionist, acclaimed for his exciting drum solos who has been featured with musicians as diverse as Gerry Mulligan and The Band. For these very special shows they are joined by UK saxophonist Dave O’Higgins for a unique Brubecks play Brubeck show in which they’ll explore the repertoire of their father Dave Brubeck – one of jazz’s most iconic composers.

Muscular US pianist, best known for his work with Branford Marsalis, but a fine band leader in his own right. A powerful, resourceful soloist who can leap through any stylistic hoop from classical influenced ballads to powerful modal jazz.  Calderazzo appears here with an ace rhythm section featuring ex-pat UK bass star (now based in NYC), Orlando Le Fleming and drummer Donald Edwards.

SUNDAY JAZZ LUNCH: The Sounds of New Orleans with TJ Johnson & His Band

Relaxed family friendly lunchtime session featuring top quality entertainment and Sunday lunch available to order. This week with New Orleans style singer/pianist who has absorbed the musical gumbo and mardi-gras of the Crescent City. Featuring tunes from his new album, Jazz ‘n’ Blues, a heady mix of Jazz, Blues and Swing. Expect material from Ray Charles to Dr John and beyond.

Featuring the offspring of some of jazz’s most famous names, all of whom are great players in their own right: American singer-songwriter and guitarist Julian Coryell (son of famous guitarist Larry), drummer Karma Auger (son of Brit-jazz organ hero Brian) and bassist Niklas Sample (son of key board legend Joe Sample).

THE LAURENCE COTTLE BIG BAND: A Portrait Of Jaco

Brilliant Welsh bassist Laurence Cottle leads his UK big band in a storming tribute to the great bass player Jaco Pastorius. Pastorius who would have celebrated his 60th birthday this year was one of the most innovative bass players of all time.  A key member of Weather Report, Pastorius also led the acclaimed ‘Word Of Mouth’ big band and tonight’s concert will feature new arrangements of Pastorius tunes as well as recreating some of  his own arrangements for the first time since his untimely death. Featuring the cream of UK jazz talent with Gareth Lockrane on flute, saxophonist Nigel Hitchcock, Alex Garnett, Sammy Mayne, Claire McInerney and Julian Siegel, trumpeters Noel Langley, Pat White, Sid Gauld and Martin Shaw, trombonists Barnaby Dickinson, Ade Halliwell, Alistair White and Neil Sidwell, percussionist Miles Bould, powerhouse drummer Gary Husband and Cottle on bass. 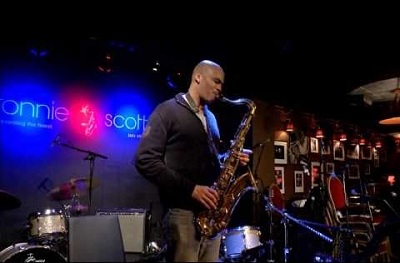 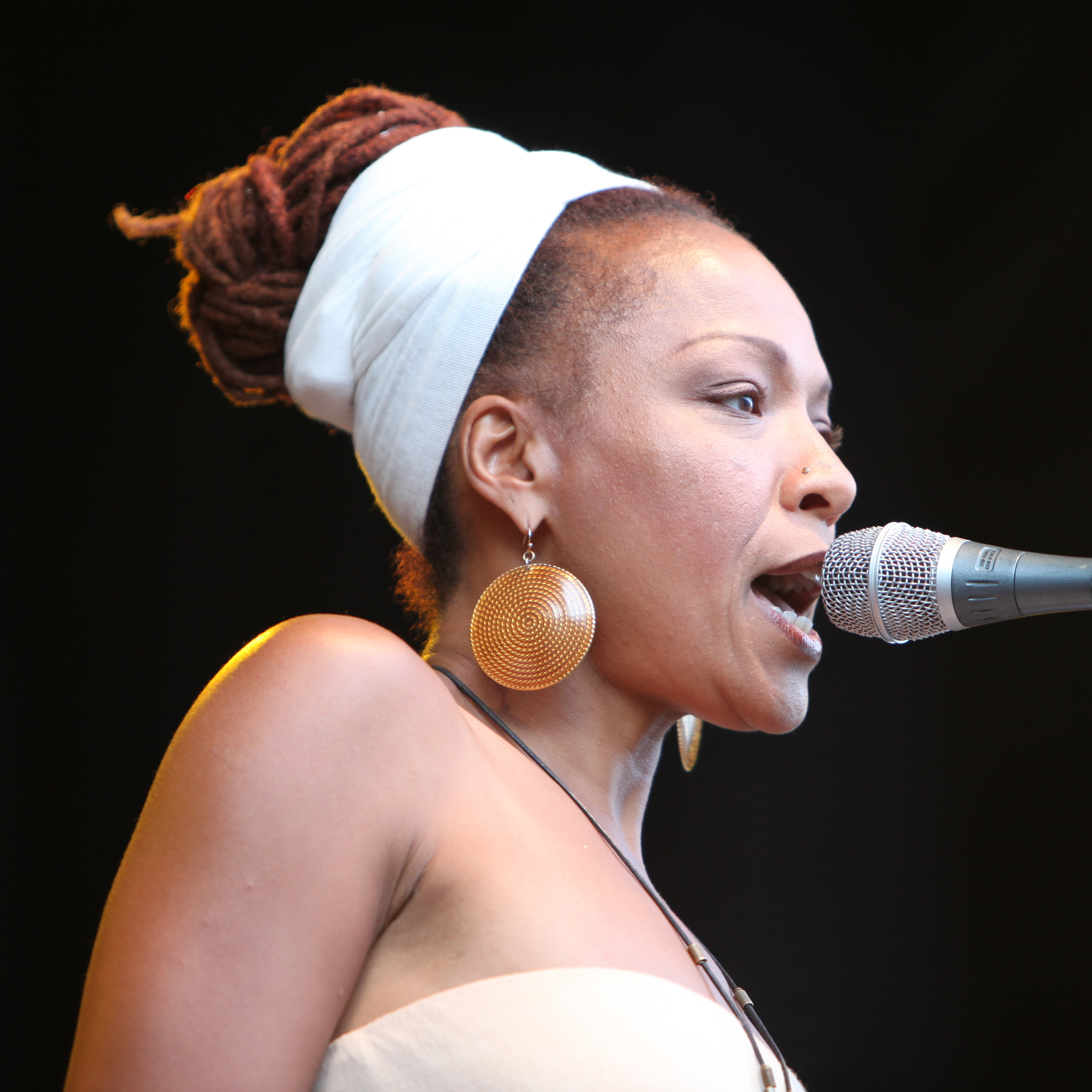