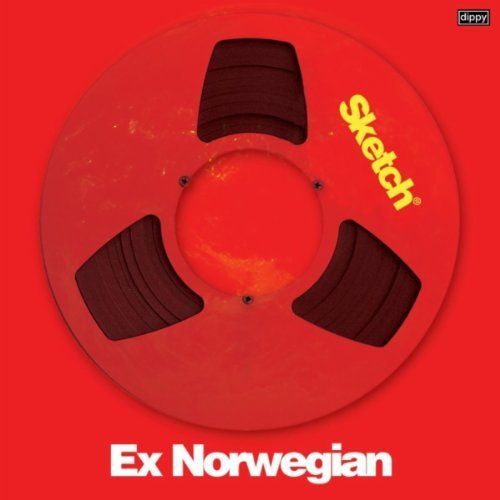 Miami based alt-rock band Ex-Norwegian’s latest video has now been posted online which you can check out on their Youtube channel. The video is to accompany the track ‘Jet Lag’ taken from their forthcoming album Sketch due out in December.

Speaking as someone with a soft spot for 90’s US alt-rock this was a 3 minutes well spent. Right from the thundering start of the bass riff to the stop and start guitar and drums the whole thing is covered in a vaguely stoner rock vibe and this is only heightened by the washed out video complete with a girl lazily writhing on a sofa whilst the band play next to her.

The start-stop riffs that the track hangs on gives it it’s slightly lackadaisical feel as when you listen to it it feels that the track is being dragged along by the power of it’s momentum as it lurches toward the end.

My only concerns with the song is the guitar solo at the end which the track could have done without. It adds nothing and if anything kinda takes away the power the plodding guitar riff that has done such a good job of building up the track thus far.

There is enough nostalgia on here to keep the older generation happy and it’s so anchored in the past that younger generations can’t also get into the riffs. That being said if Kevin Smith ever listens to this he might be inspired to make another Clerks movie.

Monarchy – You Don’t Want to Dance With Me (feat. Britt Love)