The Drums – How It Ended 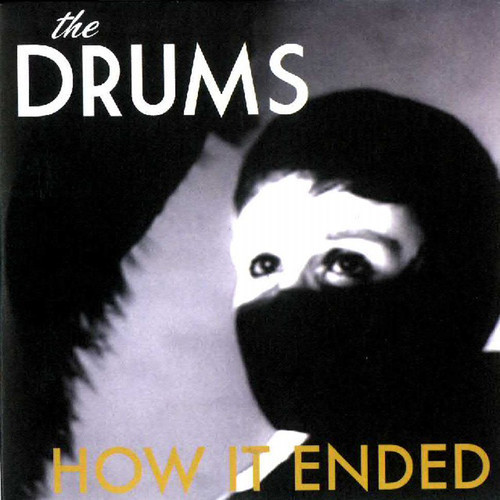 The Drums release new single How It Ended on Halloween (Monday 31st October). The video is, by their own admission, an homage to London.

Shot in the city during their last tour-related visit, it shows our hero Jonathan Pierce walking through Islington with a longer face than usual. He’s doing what most of us try in situations like these: look for consolation in the grey air and cool marbles of the city, making it a confidante. If there’s one American band for whom this makes any sense it’s The Drums: they’ve never kept secrecy around the fact that it was dear old Blighty, rather than the States, that spawned the bands that influenced them the most (The Smiths, Joy Division, Orange Juice[…]). So it’s no wonder they feel at home here.
The song itself is the catchiest break-up track this side of 1987. The infectious humming that spreads through this tale on the death of a relationship makes it clear that the New Yorkers plan to have us dance our asses off at the funeral. Everything about How It Ended serves that purpose: springing guitars, the Halloween-ish (wonder if they’d planned this?) hypnotic keyboard coming in with the chorus, and that bass that’s so The Cure it hurts. In fact, the whole song has a distinct Robert Smith aura about it, music-wise. But the best thing about How It Ended are the lyrics: simple, unaffected, universally true, and unashamedly hurt. As Jonathan admits ‘I don’t know where you ran to, but I’ll always be right here’ you almost feel like it’s not just London, but you as well, that’s taken into his confidence.