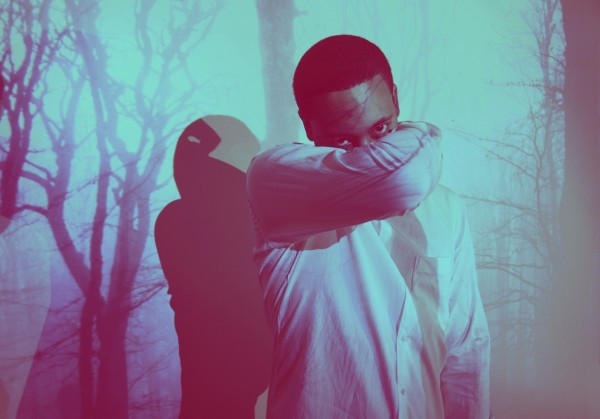 HP and Last.fm announced a partnership earlier this year, celebrating the Beats audio™ technology that comes with HP Premium PC, laptop and tablet devices through a series of live music events and artist interviews, curated by Last.fm.

The partnership has already seen secret pop-up acoustic sessions from Sheffield duo Slow Club in Soho Square, London based quartet The Boxer Rebellion on Carnaby Street, and Barclaycard Mercury Music Prize nominee, Ghostpoet (aka Obaro Ejimiwe) at The Vibe Bar. These were such an outstanding success that HP and Last.fm have once again joined forces to present three more pop-up sessions as part of HP’s Everybody On global campaign, celebrating how people around the world are using HP technology to pursue their personal and professional passions.

The first of these sessions will be a free live performance from DELS (aka Kieran Dickins) on the 7th November at The Lock Tavern – there are no tickets required, so just turn up at 8pm. DELS is a new type of rapper (which is another way of saying that he’s more than just a rapper), applying the kind of attention to detail, micro-management and macro-vision which Jay-Z used to build a business empire. DELS makes art.

Growing up in Ipswich in East Anglia, Dickins “never set out to be a rapper. It just happened. I was always obsessed with words. I was always cutting out random letterforms from newspapers or books because I liked the way that they sat on the page visually. This lead to me scribbling random thoughts into the back of school books and eventually picking up the mic to record those thoughts on a beat. I loved the freedom of how words can sit together in hip hop.”

Alongside the live music activations, HP gave its Facebook community access to exclusive content captured by Last.fm at some of the summer’s most popular music events. With access to some of the most hyped musicians of the moment, Last.fm and HP interviewed these artists around the Power of Sound in their lives and also took questions from the HP Facebook community to discover the influences behind their music and what drove their passion to write and perform.

Following an exciting summer of music, and the remaining two scheduled pop up-sessions, the partnership culminates with a large-scale live music event hosted in London – more details to follow, but for the time being you can keep up to date on HP’s “Artists’ Lounge”.