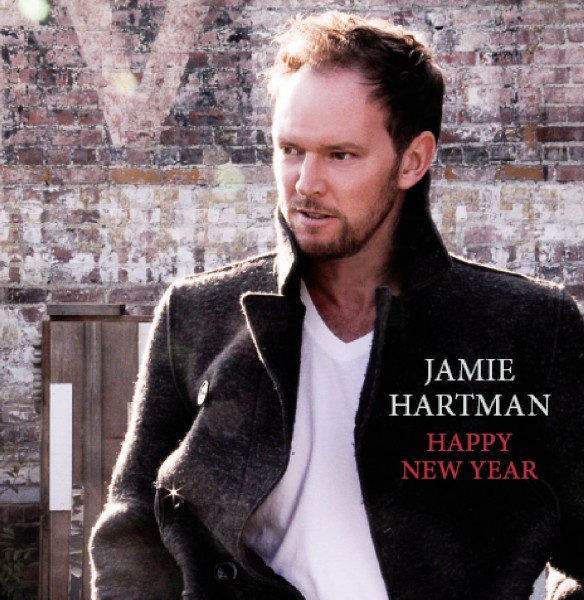 Released on Christmas Day, it is his first single to be released under his own name, having previously plied his trade under the moniker Ben’s Brother

Contemplating triumph, failure and reflection, ‘Happy New Year’ precedes the release of the BMI Award winner and Ivor Novello Award Nominee’s new album, ‘III’, which is due for release in February, 2012.