Reading folk-punkers Smokey Bastard will be on tour with Crazy Arm and Great Cynics at various dates around the UK this December:

18th – London, The Windmill (with Crazy Arm, Great Cynics, Above Them, Katie Raine)

If you ask your average man on the street what his favourite 7 piece folk-punk band from Reading with a drummer named “Buttons” is, he would almost certainly say Smokey Bastard.

Their irreverent, raucous live shows have earned them a cult following in the UK and Europe since the release of their first album Propping Up The Floor last year.

The new album Tales From The Wasteland was released on November 7th on Bomber Music with the single “Yuppie Dracula” out in October. Traditional folk, played by punks and banged out way faster than it really should be, they have quickly fixed a reputation as one of Britain’s hardest working and, though they’d never admit it, most musically proficient bands.

Not one to sit on the laurels, the new album ups the standard and is full of melodies to rival their rustic musicianship. A bastardised (of course) mix of Flogging Molly, Bellowhead and every record ever made by those rare hippies who also had an Exploited record at home, this is something for the folkies and the punks in equal measure. 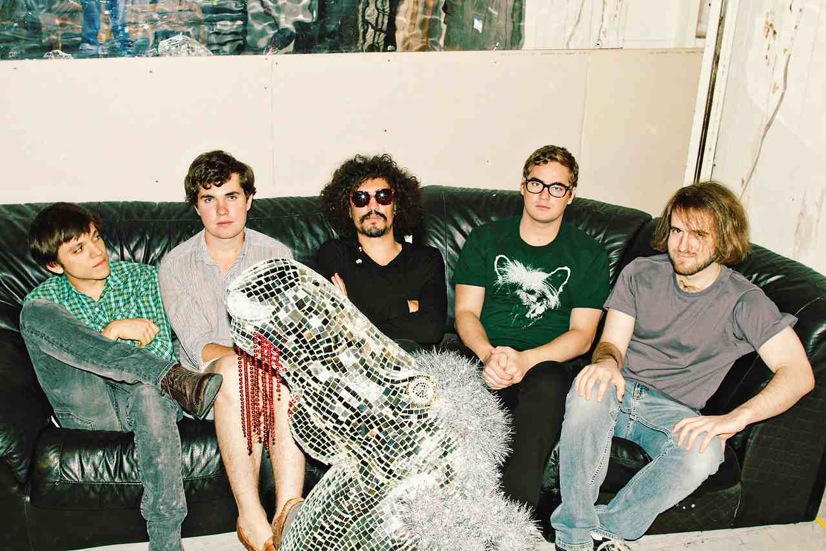