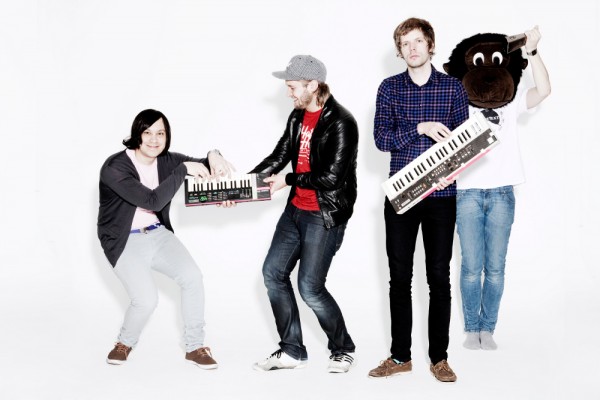 Having made their debut in Japan earlier this month and playing a string of UK dates last week including a sold out show at London’s Shacklewell Arms, which had the audience ecstatic with joy, Casiokids are pleased to announce a new UK tour in January 2012!

‘Aabenbaringen Over Aaskammen’ is the eagerly anticipated debut album from Casiokids. Due for release on January 16th 2012 through Moshi Moshi Records, it follows the recent single ‘Det Haster!’ and marks a welcome and refreshing return for the quartet.

See Casiokids live in the UK on these dates: 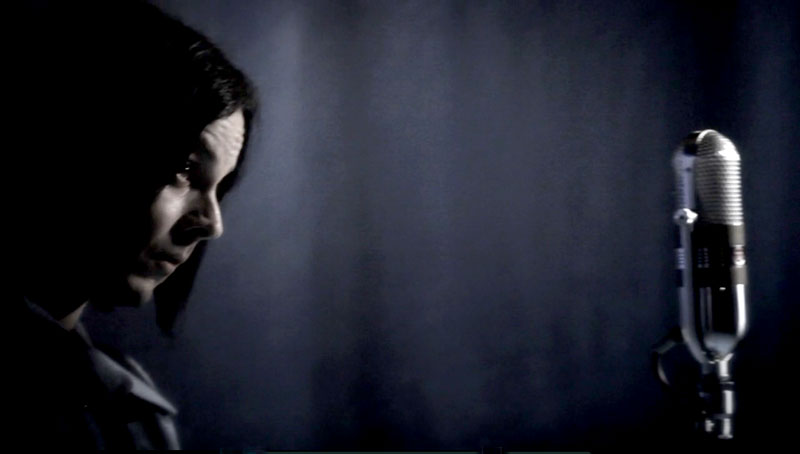