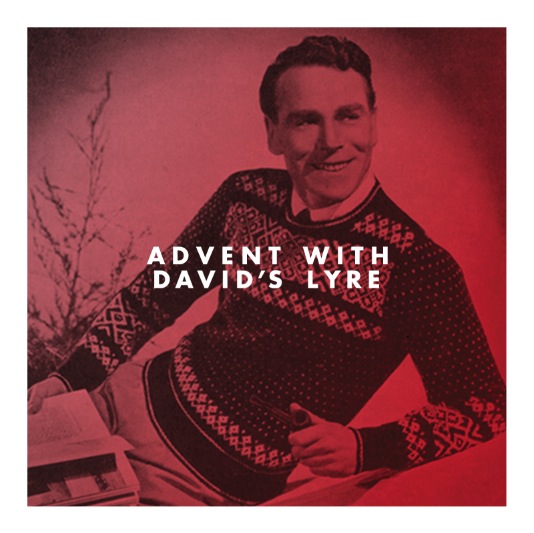 David’s Lyre will be offering advent content via their Facebook page (facebook.com/davidslyre). A mixture of self-produced covers, original tracks, poetry and live acoustic performances will be made available every day throughout the month of December and will be released as a free album download on Christmas Eve through Bandcamp.

David’s Lyre, the project of muti-instrumentalist singer-songwriter Paul Dixon, released acoustic cover videos in a similar fashion last December and have this year teamed up with art students of Central St Martins to create original videos, animations and art pieces to accompany the music.

David’s Lyre will also be supporting Spector on their UK tour in February 2012.