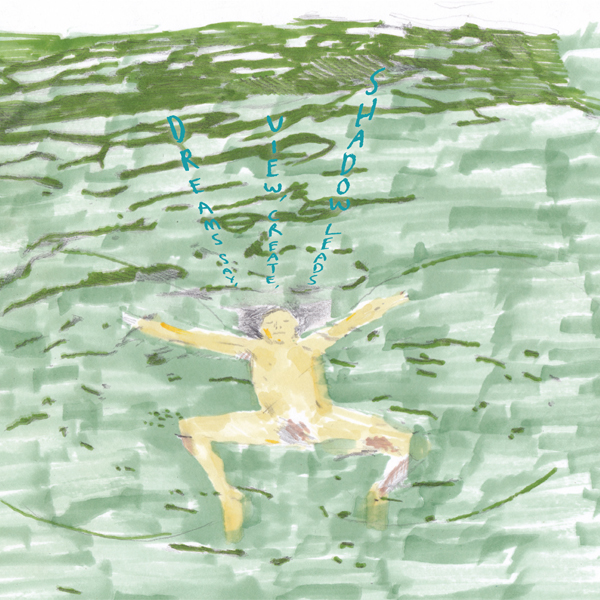 Dustin Wong is set to unleash his second solo album – Dreams Say, View, Create, Shadow Leads – on 20th February 2012. The former Ponytail guitarist takes listeners on another trip through the intricately colorful wonderland that Dustin creates with only his guitar and a bank of effects pedals.

Earlier in the year he also performed a few selections for Fader TV’s “Open Bar” series. You can better see how Dustin creates each song from the ground up, giving insight into his remarkable talent and finesse. Now relocated to New York and playing much more frequently, Dustin is quickly making a name for himself outside of his previous bands.