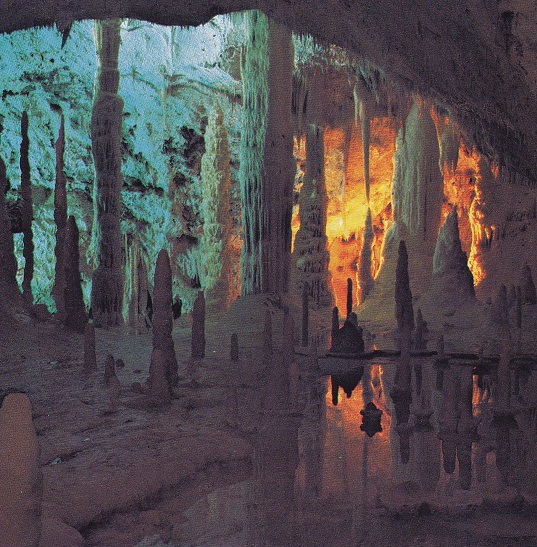 Errors are delighted to announce a headline hometown show at The Arches on 11th May 2012.

Tickets are now available via HERE.

The band also announce the release of ‘Pleasure Palaces’ on 23rd January. The track is taken from their new album ‘Have Some Faith In Magic’ which is out the following week.

Fresh from a summer supporting label mates (and bosses!) Mogwai in the US, Errors will also support the band at a dual homecoming gig at Glasgow’s famous Barrowlands on December 22nd with a headlining tour taking place in February. Errors’ fans have long had their faith rewarded by the band; their third album only looks set to continue that trends.

We Are Augustines confirmed as Last.fm’s Final Pop-Up Session of 2011