We Are Augustines confirmed as Last.fm’s Final Pop-Up Session of 2011 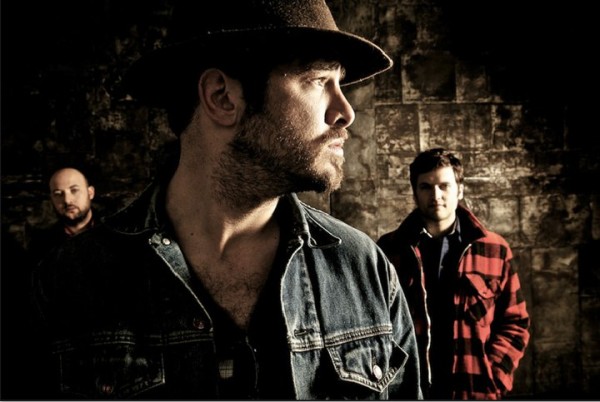 December has finally arrived! But before you kick-off your gigging shoes, Last.fm and HP have announced their final pop-up session for the year!

Brooklyn based New Yorkers We Are Augustines are set to perform an intimate set at The Book Club in London on Monday 12th December. This is a free show; no tickets are required so just pop by for the pop-up!

Emotionally charged, stadium-ready indie rock outfit We Are Augustines was formed in 2009 by Billy McCarthy, Eric Sanderson, and Rob Allen after the dissolution of the similarly themed Pela. After Pela’s breakup, McCarthy and Sanderson decided to pursue the batch of songs that were intended to appear on the ousted group’s sophomore outing, and put them toward a new project. The resulting album Rise Ye Sunken Ships, which tows the line between the spirited expansiveness of early U2, the lit-heavy heartache of The Hold Steady, and the introspective alt-rock of The National.

Keep up to date on HP’s “Artists’ Lounge” and for the latest information on the pop-up sessions, exclusive content and artist interviews follow HP on Twitter.