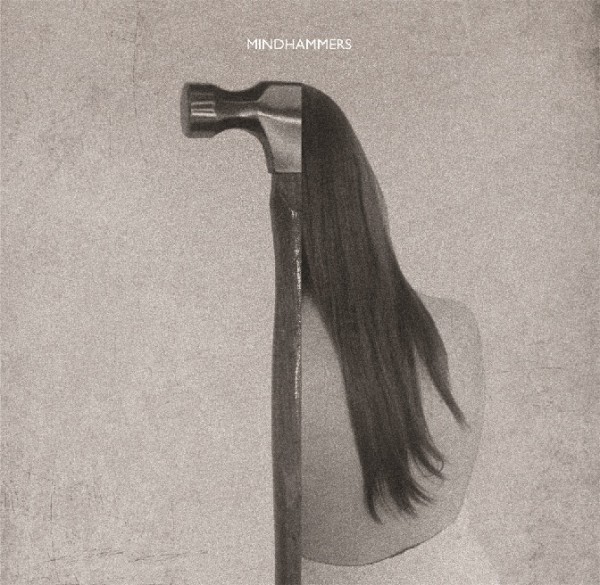 Thank God for name changes! A while ago I reviewed the debut album of a group of Leeds metalcore mentalists called Chickenhawk, and while I marvelled at the groups intensity and ability, the lack of songs on offer meant I couldn’t give it more than a cursory “Alright”. Well, the original name was cribbed from a book and, as a result, getting the rights to it proved too much of a pain in the hole so, they renamed themselves Hawk Eyes, and they seemed to celebrate this new beginning by writing some songs, and thoroughly good songs they are as well!

The ability to weld hardcore dynamics to… not exactly accessible songs, but songs with flashes of melody, choruses and opportunities for Paul Astick to show off his formidable singing voice, makes this a much more enticing prospect than the non stop bludgeoning noise of their debut, sure some cuts lack the force that came before, case in point the slightly lacking Dead Man’s Hand, but when they get it right, like on the positively poppy Eleven Years, or monolithic opener Crack Another One, it’s just as, if not more exciting than anything that came before. Highly recommended.

Rise To Remain – This Day Is Mine