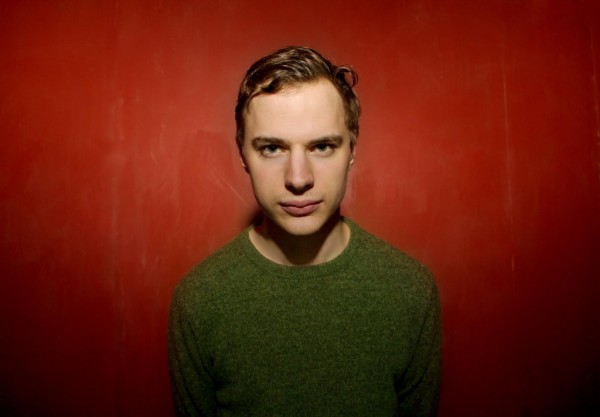 I am impressed with Jethro Fox before I even listen to his track “Before” I am captivated by his wonderful name. Of his sound Fox says: “My music reflects the bands I love, ranging from 60s sunshine-pop bands such as The Hollies, to the darker elements of Grizzly Bear.” This track certainly has a retro surf-rock vibe but with a modern vibe- mainly due to the production which includes elements of indie- with a punchy bassline, licked guitars. “Before” has a memorable pop chorus which is reinforced by the use of hand claps and layered vocals.

Jethro Fox has previously played in other bands and worked on other music projects but has only started to make solo music since spring. “Before” has a very definitive and professional sound for a debut and I am definitely intrigued to hear more from this Essex native. His EP “Blinding Light” was released in the summer and showcases an exciting new sound which has won Jethro Fox many new fans who are left wanting more and hoping for a future album, possibly in 2012.