Rise To Remain – This Day Is Mine 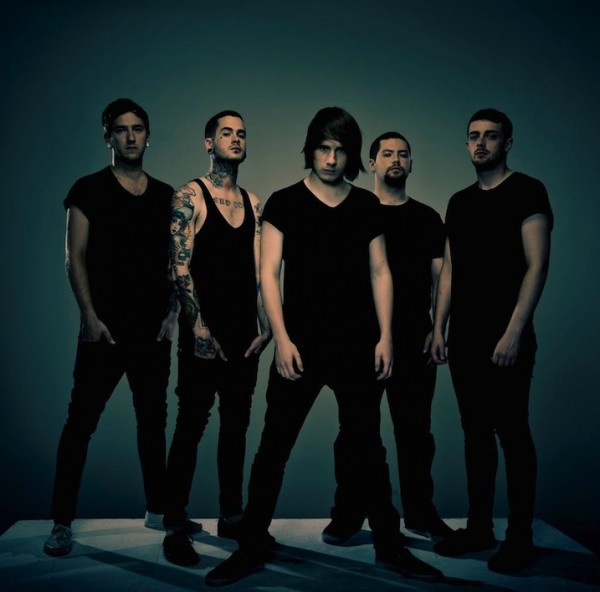 Anyone who read this reporters attempt to systematically assassinate Rise To Remain’s last single, Power Through Fear, won’t be too surprised to know that I’m not exactly hot on their follow up. In a way it’s slightly better, there is some nice shredding and the attempt at the big pop chorus doesn’t make me want to vomit all over singer Austin Dickenson’s atrocious leather jacket and wife beater combo. As much as last time anyway. But this is still utterly bog standard pop metal done miles better by Bullet For My Valentine and a metric shit ton of American metal bands, all of which are still depressingly mediocre themselves. If you actually do want to listen to this, first check out Exit_International for an example of forward thinking, clever music that is still wincingly heavy, and if you still want to listen to this after that, then I honestly pity you.