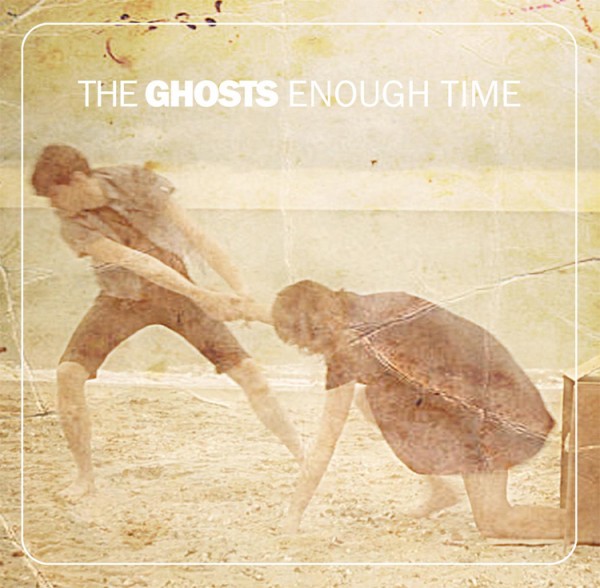 Alex Starling, member of Ou Est Le Swimming Pool, starts a new project with drummer Ian Palmer. Waiting for The End, debut album due in April 2012, Enough Time is the first single to be released by the band that is now a quintet, with the line up completed by guitarist Dan Whiffin and keyboardists Rayna Ferner and Alex Sharman.Inspired by bands like MGMT and Empire of the Sun, Enough Time starts like a slow version of Enola Gay and then grows with the heavy synths and the choirs a la Klaxons. Catchy and enjoyable, Enough Time will be a success for sure.

That said, the limits of this song are in the immediacy of the references. It sounds like all the bands mentioned above, but without the same incisiveness and strength.

The Supermen Lovers – Between The Ages