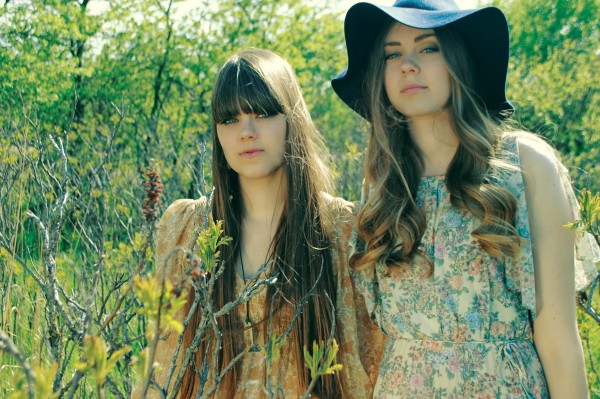 ‘Emmylou’ is the second single to be taken from the duo’s brand new album ‘The Lion’s Roar’ which was produced by Mike Mogis (Bright Eyes, Monsters of Folk) and is out on 23rd January.

Following the release of ‘Emmylou’, First Aid Kit, aka Swedish sisters Klara and Johanna Söderberg, will head over to the UK for a six date tour at the end of February.