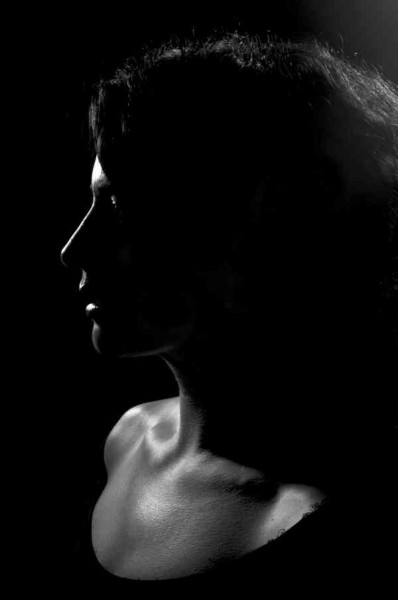 After deciding to drop her band, Frankie Rose (Vivian Girls, Dum Dum Girls and Crystal Stilts) as she is now just known will be releasing her new single ‘Know Me’ on 20th February taken from her second album ‘Interstellar’ out 19th March on Memphis Industries.

Frankie Rose – Know Me by memphisindustries