Straylings at Camden Barfly this Saturday 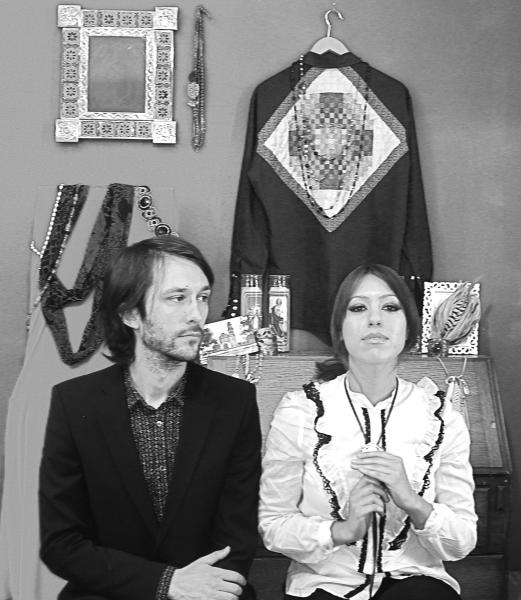 Out March 5th on Deadpan Records

‘OK, you guys. You got me. This music made me fall apart inside. And it felt good.’

June last year saw the release of The Straylings’ debut EP gaining them praise from Steve Lamacq and Kramer amongst others. Now, after a summer of cabin fever, recording in hallways and basements, Straylings have completed their debut album.

They will step out for their first show of 2012 headlining Camden’s Barfly on Saturday Jan 14th with special guests and musical compadres. Get hold of tickets here (cheaper than on the door!): http://bit.ly/s7vUCO

Bahraini/Austrian songwriter Dana Zeera had moved to the UK in 2001 and was soon drawn to the open mic nights and raw live scene of North London – a far cry from the Middle Eastern landscape she grew up in, with its lonely U.S Navy radio station and Filipino karaoke bars. London born guitarist Oliver Drake eventually arrived at her doorstep having previously toured and recorded for some years with Rough Trade signing, The Veils.

Self contained, mysterious – they add an elegance and restraint to an aesthetic touched upon by bands like My Morning Jacket and Calexico, while their forceful melodies and controlled feedback bears witness to the likes of PJ Harvey and even Grinderman at times.

Don’t forget to check their fantastic single at this very address: http://soundcloud.com/straylings/carvers-kicks

A Place To Bury Strangers announce new EP in February