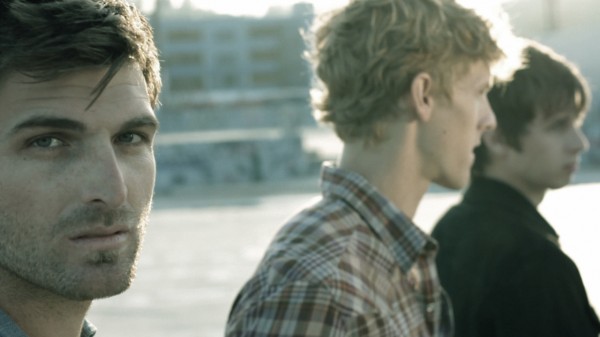 Foster The People have been nominated for a Brit Award in the Best International Newcomer. The LA-based band, who released their critically-acclaimed debut album ‘Torches’ last year, will also play their largest ever UK shows in April, calling at the following venues:

The Brit Awards are set to take place at the O2 in London on Tuesday 21st February.