General Fiasco kick off the year by announcing details of a brand new single, a headlining appearance at the HMV Next Big Thing Festival and their first ever show in Moscow. 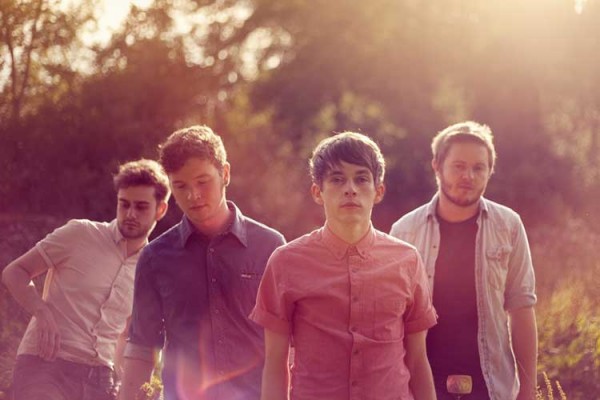 The band release ‘Don’t You Ever’ on 27th February 2012, a track taken from their forthcoming second album due early this summer. Their last release (‘Waves EP’) saw the track ‘The Age You Start Losing Friends’ get named as Huw Stephen’s ‘Hottest Record In The World’ and the band played a sold out UK tour. They have also been added to the line-up for the HMV Next Big Thing Festival and play the Borderline on the 7th February prior to their previously announced UK tour for later that month. After these shows the group make the trip to Moscow to play a one-off show, their first visit to the city.

Their new single can be heard below:

http://soundcloud.com/dirtyhit/general-fiasco-dont-you-ever-1
General fiasco – Don’t You Ever by Dirty Hit