Sylver Tongue release video for ‘Hook You Up’ 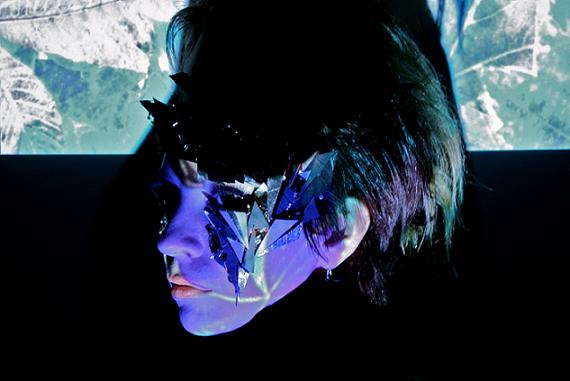 Hook You Up is your introduction to new singer/songwriter/multi-instrumentalist Sylver Tongue.

All musicians are, to a certain extent, influenced by others. For many, simply recreating the music they love is enough. But for some, influences are used to inspire, as a direction rather than a destination. Sylver Tongue belongs to the latter category. Listen carefully to Sylver Tongue’s Hook You Up and its seductive groove and addictive melody. Sylver Tongue takes her influences to create something memorable and original, this is music that’s made to last. Sylver Tongue is committed to making timeless songs, with a majesty that’s hard to find but impossible to resist. It’s this original talent that has attracted such like-minded, high-calibre artists as producer and award winning remixer James Rutledge (Fever Ray/Everything Everything) to collaborate with her. More names will be revealed in the coming months as more songs are released, showcasing the versatility and dedication of this extraordinary new artist and live shows to be announced for late Jan/early Feb 2012. But for now, open your ears and your heart to Sylver Tongue’s Hook You Up.

The track can be heard here:

And you can view the video here: