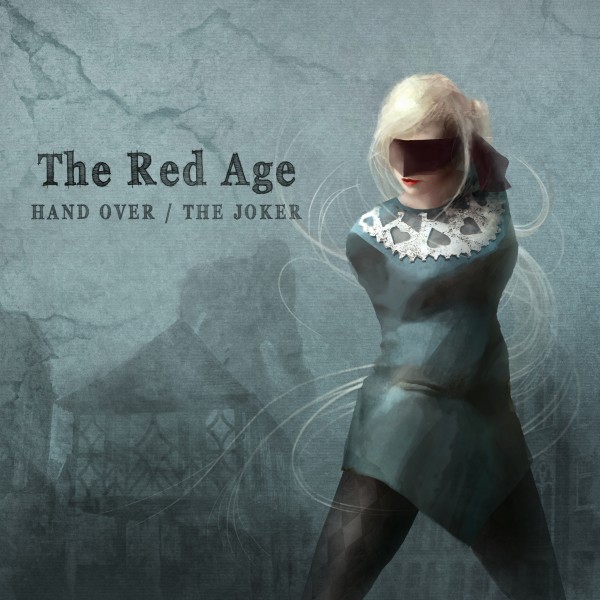 The Red Age are an indie band based in Cardiff that formed in 2010. They aim to produce interesting, melodic, and original music with a desire to never be predictable in their writing or live performances.
The band consists of Craig Stewart (guitar and vocals), Mike O’Kane (guitar), Rory Lewis (bass), and Jean-Pierre Marquis (drums).
—
They started gigging in May 2011 and have since supported bands including Zeus, Tellison, and Talons, as well as headlining their own shows. They have also received praise from Nation Radio Wales and recently performed a live session for them.
2012 sees their debut release, entitled ‘Hand Over / The Joker’, which will be available as a free download from Monday 6th February. A limited run of 200 physical copies will also be given away at gigs.
Following this, the band will continue to write, record, and release one double-A single every two months for the rest of the year. They will also tour the South and South West during April in support of their next release.
Future gigs:
03/02 – The Moon Club, Cardiff
28/02 – Buffalo Bar, Cardiff w/ The Funeral Suits
03/03 – The Croft, Bristol w/ Masters in France
Contact information:
www.facebook.com/theredage
www.twitter.com/theredage
theredage@gmail.com