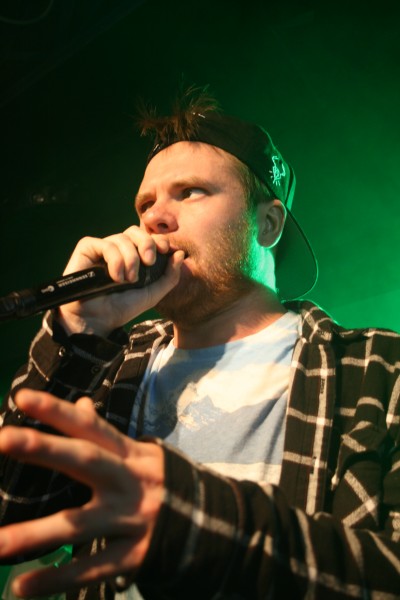 As energetic, loud and pathologically insane as Enter Shikari are, their crowds are easily half the reason that they’re currently Britain’s best live band. And the 1000 or so sweaty boys and girls only just over the 14+ plus age limit, celebrating the release of Shikari’s best and most recent album A Flash Flood of Colour, are a pretty typical Shikari crowd. In the sense that they’re as rowdy as a football crowd, half its age, and 100% more likely to shout “Yabba Dabba do one son!!” at the top of their lungs. It’s difficult to call it business as usual though, because this gig is violent, raucous, hectic and, above all, an absolute shit ton of fun. 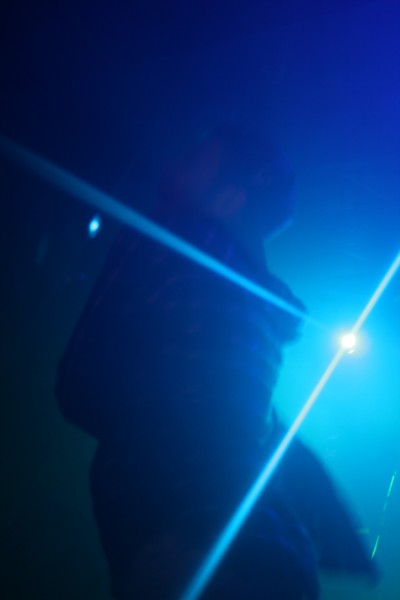 As a release show for the aforementioned A Flash Flood of Colour, the surprisingly brief setlist is dominated by new tracks, new tracks that seem to have been taken to heart by the hormonal mob baying every word that frontman Roughton Reynolds shrieks, sings and raps back at him. So needless to say there isn’t a hint of awkwardness in a gig where 8 of the fourteen songs on offer have only been officially released for two days, and for that the band deserve a medal. That said, as Shikari take to the stage and plunge into album openers “System…” and “…Meltdown” (See what they did there?) it would be unbelievably hard not to get caught up in their passion, energy and sheer, balls out charisma… Unfortunately, this same passion may be part of the reason that 95% of the people who bought a ticket tonight weren’t even born in the same decade as the band themselves. Difficult discussion ahead. 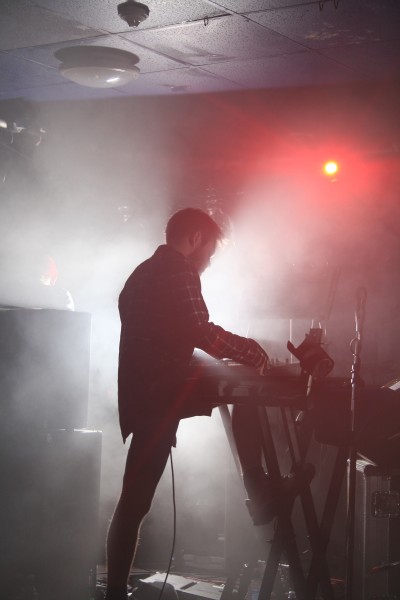 You see, Shikari’s current modus operandi takes the tried and tested hardcore formula of “If you scream it loud enough, it’ll mean something” and twisted it, it’s now “If you rant enough about capitalism’s evils over a mix of drum and bass and dubstep, it’ll change something”. It’s a pretty thorny subject, politics in music, and while I cautiously place myself in the “For” camp, I do realise that the naysayers have a point. They’re usually older than the people saying that it’s a good thing and because of that, they’ve head it all before. They saw The Clash, they saw Billy Bragg, they saw Red Wedge and in the long run, it didn’t change all that much, so to see a bunch of St Albans boys shout stuff like the entire intro to Gandhi Mate, Gandhi (and most of the song, for that matter) all it does is remind them of where “worthier musicians”, that they placed their trust in, failed.

But they’re not watching what’s happening in a Kingston nightclub. They’re not seeing the sheer amount of people who believe whole-heartedly in what Shikari are saying. It takes a remarkable leap of faith, but sometimes, through the mountains of distorted guitars, screams and beats, the thought occurs that maybe, just maybe, this could be the generation that changes things. Obviously it would take more than a post-hardcore band from St. Albans but everything starts somewhere, and even if it doesn’t start from there, we’ll have a hell of a time failing. Enter Shikari then, the ultimate party band with a brain to match, where they can possibly go from hear is an impossibly exciting prospect. 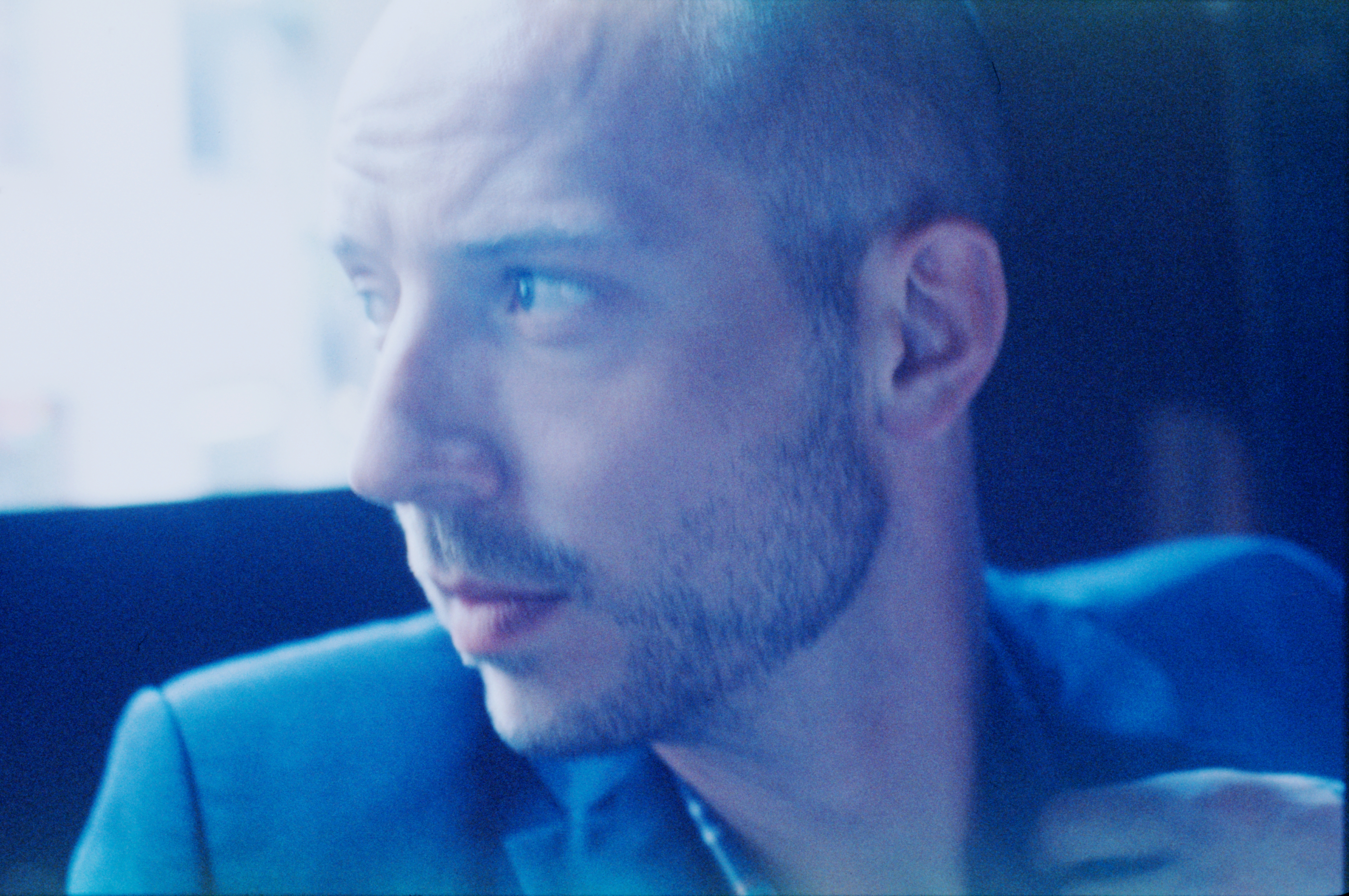 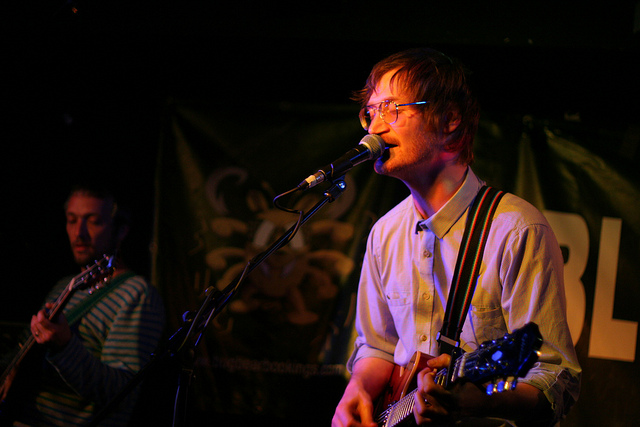