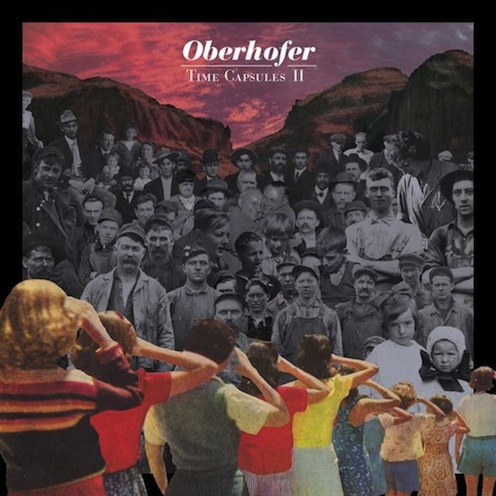 After moving to Brooklyn from his hometown of Tacoma, Washington, to attend New York University, Brad quickly immersed himself in the indie rock community forming the 4 piece which is now, quite simply, Oberhofer. Catching the attention of Glassnote Records, the band officially joined the labels’ roster over the summer of 2011. Emotion is what drives the psychedelic, catchy pop-rock tunes crafted by the effervescent Brad Oberhofer. Drawing on influences ranging from Brian Wilson to Descartes, the 21 year old is fixated on the idea of making philosophically minded, energetic melodies that just make people smile.

“Oberhofer sings about longings and breakups with self-aware amusement, but there’s no second-guessing or self-consciousness about the band’s passion for pop-song structure, both concise and expanded.” New York Times

“Oberhofer sounds like he’s expressing the kind of happy, life-affirming jitters you get when waiting on line for a roller coaster, or when you win concert tickets on the radio.” Pitchfork

Currently gearing up for a year on the road, Oberhofer will be playing his first London show at the Lexington next month – info below: