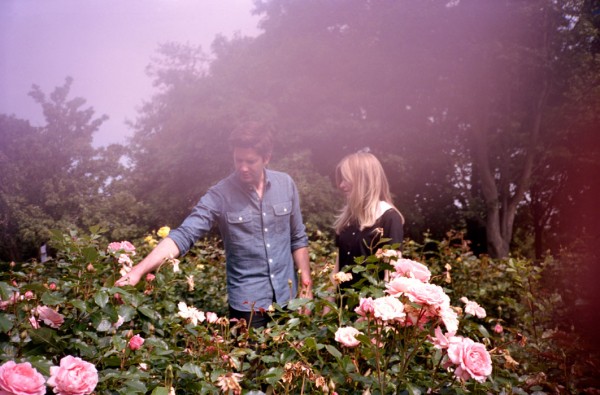 Still Corners hit the road for a UK tour this coming February. The tour begins on the 3rd February in Manchester and finishes in Brighton on the 10th, the London date is at Cargo on the 8th.

Their debut album for Sub Pop, Creatures of an Hour, was released at the back end of last year, since then the band has been on tour in the US.

The band hit the road in February 2012