Wakestock: DIZZEE joins Ed Sheeran and Calvin Harris as the third headliner at this year’s festival 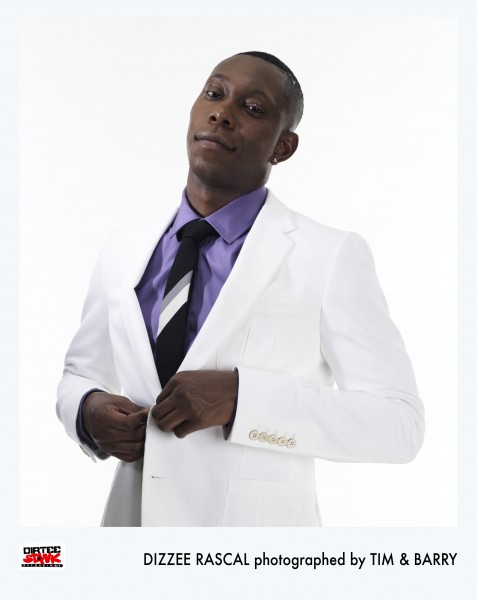 Tickets on sale on Monday 23rd January at 9am!

DIZZEE  joins Ed Sheeran and Calvin Harris as the third headliner at this year’s festival.

A new year means some ace new announcements from Wakestock HQ and we’re mega excited to welcome rapper, songwriter and record producer DIZZEE RASCAL to the Wakestock 2012. Dizzee is the third act to be announced on a bill that already includes ED SHEERAN and CALVIN HARRIS. Dizzee is a Wakestock favourite after paying us a visit back in 2009 where he made the crowd go wild with a set that included smash hits Bonkers and Dance Wiv Me. Everything that this man touches turns to gold from his is debut album, Boy in da Corner, that won him the 2003 Mercury Prize to follow-up albums Showtime, Maths + English and Tongue n’ Cheek. All have all been critically acclaimed and certified gold, the last going platinum for sales exceeding 300,000. We can’t wait to welcome him back to North Wales.

Brit Award nominee Ed Sheeran will join Dizzee on the bill. Ed is currently nominated for 4 Brit Awards after a phenomenal rise in 2011. After his amazing Wakestock performance last year which saw him pack out the East stage at the early time of 7pm, we are honoured to bring him back as a headliner in 2012.

Calvin Harris will also be taking to the stage after an incredible year. This man has produced some of the biggest tunes to hit the airwaves including Rihanna’s We Found Love and Kelis’s Bounce and has a back catalogue that takes some beating. Calvin’s sets his sets are something to behold and he’s sure to get the party going at Wakestock this summer. We are so excited to be welcoming him back. With a new album coming in 2012 Calvin is going to rock the Wakestock crowds once again!

This year’s festival takes place on 6th, 7th and 8th July and loads more acts will be announced soon, along with further details of the wakeboarding talent travelling over to compete at this year’s festival. Tickets can be purchased from 9am on January 23rd via the Wakestock website at www.wakestock.co.uk or by calling 0844 8737358. There is good news for all Wakestock fans planning to come to the festival this year as we are freezing the 2011 ticket price for 2012 on all of the main tickets so get hold of yours now! Prices for the 2012 tickets are listed below – day tickets will go on sale at a later date.

Bus Link to and from Bangor station £7 each way

(All prices are per person and are subject to booking fees)

Full information regarding the VIP packages available this year will be announced on the website very soon along with some exciting developments with the camping options, so keep checking for updates.