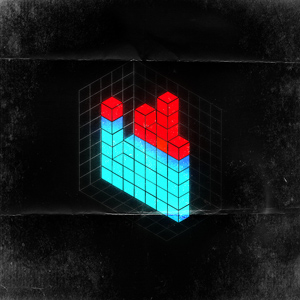 Imagine shaving Enter Shikari of the radical politics, metal and dubstep influences and shoehorning some Andy Falkous style barking instead of a chorus and your somewhere close to getting your head around the new single from Essex indie rockers Baddies. Formed in 2007, they sound very much like a product of that time, with the grand reinvention of British guitar rock arguably past it’s prime but not quite worthy of the term “landfill indie” that ultimately sunk it, this is propulsive, fun, catchy, witty in a way that it probably wasn’t intended to be, quite thrillingly left-field but in the end, I can’t honestly call it anything better than decent. If you thought Hot Fuss era Killers could do with a bit more innovation but not enough to scare the horses, you might just have discovered your new favourite band, five years too late.

Young Fathers – Nothing Left (So Here’s A Beat)

Ani Di Franco – Which Side Are You On?