Young Fathers – Nothing Left (So Here’s A Beat) 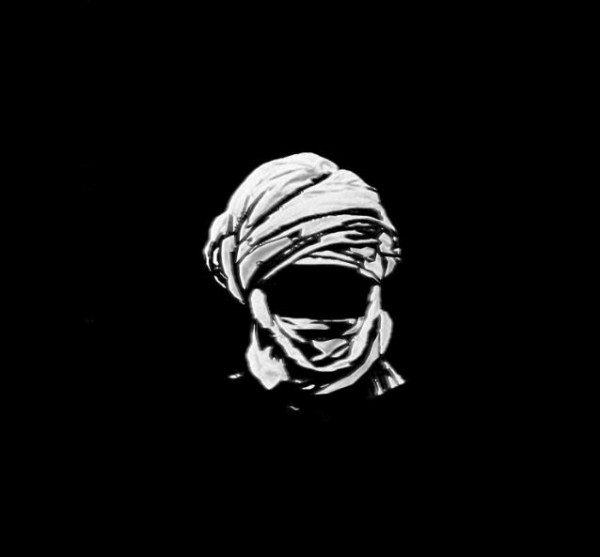 The absurd idea of a Scottish rap group has not been lost on Young Fathers for the two years it’s been since they released their first single Straight Back On, since then they have been written off as little more than a novelty act but their debut album should utterly silence any doubters. This is literate, witty, fun, dark and, I hope, the only rap album British enough in existence to rhyme “legs off me” with “Nice hot toddy”. So they haven’t done what most do when confronted with the title of novelty act and write an utterly humourless record that they hope people take seriously, they’ve taken their undeniable humour and channel it into songs where, in a manner resembling that of Loudon Wainwright III of all people, the humour acts as a counterbalance to the tragedy and makes it all the more three dimensional and effective.

Unfortunately, this reporter isn’t massively knowledgeable about Rap and Hip Hop so a lot of the comparisons will be quite arbitrary and far reaching. In fact the only rap based comparison that I can think off the top of my head is that of a darker De La Soul, deadpan Daisy Age Hip Hop, 3 Feet High and Rising on a monumental comedown, with the wit and soul still intact but the optimism long gone. The other kicker in this record are the sky high pop chorus’ that reflect Young Fathers’ status as (Their words) “And ex-would be Boyband”. Especially in the likes of first single Nothing Left (So here’s a beat) that aren’t bolted on in a cynical attempt to stick in your head but reflect the spirit of the song, like all the best pop does.
In all this is a damn good album, good enough to convert this previously rap-phobic reporter anyway, more used to sitting in his bedroom dissecting Belle And Sebastien lyrics than going out and finding genuinely forward thinking, fun music that is rap, Jim, but definitely not as we know it.