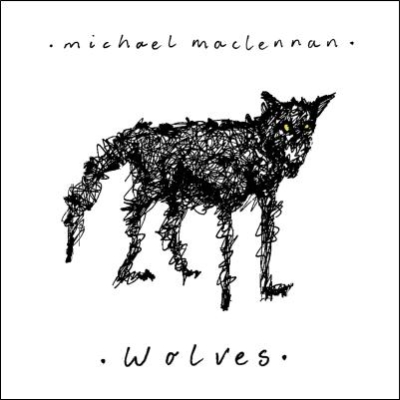 I had heard some good things about Michael and they were right the standard of this album is very good, sounding like a young Damien Rice. I really like the cover it is simplistic and does look like something Rice would come up with, but he does have alot of his own ideas and really brings you into his world and what his life is like in ‘To the Fire’ where the vocals could be more compared to the script and makes you realise that he has other talents other than just being a normal singer songwriter he could actually be played at peak time on Radio 1. The album does go on a little too long and think he would have been better keeping it a bit shorter to make him stand out above other singers but I think the songs at the start of the album would really grab you in so this album is worth a listen it’s great to chill out in your room to.