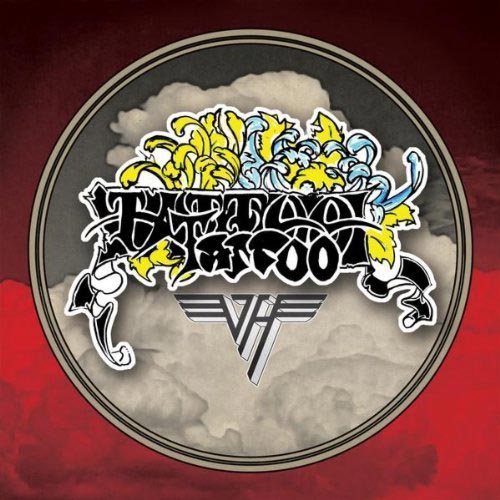 This is the first single of the new Valen Halen album which we have been waiting 15 years for, I admit I am a massive Halen fan and this song does grow on you but it’s not upto the bands high standards sounding like it has been rushed a bit, even thou it has an amazing guitar solo halfway through which makes it well worth a listen. I think the album will be worth a listen hopefully they have spent more time on some of the other songs, This sounds like what U2 and Bon Jovi have tried to do in their later carreer trying to re-hash old glory’s when if they just played and recorded it would have been a far better verdict, but don’t write Van Halen off I have heard they are still kicking it on the live circuit.

TENACIOUS D RIZE OF THE FENIX