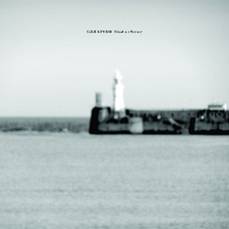 Just a year after their eponymous debut, Cloud Nothings, the Cleveland, Ohio-based group return with a stunning new album on Wichita Recordings called Attack On Memory… here’s the big news – it was produced by the king of noise rock, Steve Albini! (Nirvana, Pixies, Manic Street Preachers, and PJ Harvey).

The pairing has resulted in a record that’s a huge step forward for the band: more experimental, more varied, but still accessible, taking in post-rock, indie, post-punk and some sheer, unadulterated noise. When we say there are some heavy moments, we mean HEAVY moments, like the nine-minute Wasted Days and the growling No Sentiment.

Set for a 6th February 2012 release, the album will be preceded by the single Stay Useless – one of the album’s perkier, poppier moments.

Watch the new Urban Outfitters-funded video for ‘No Future/No Past’ here: 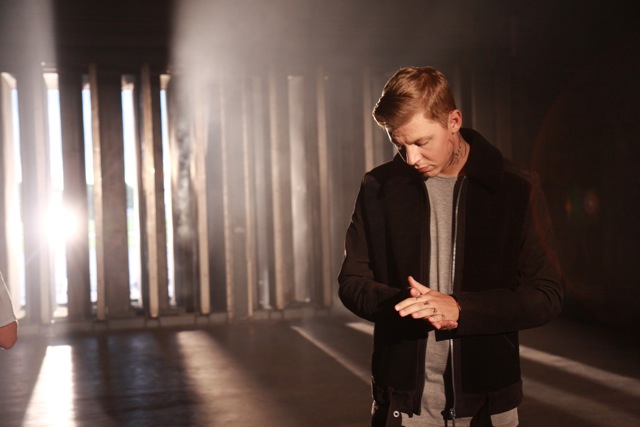