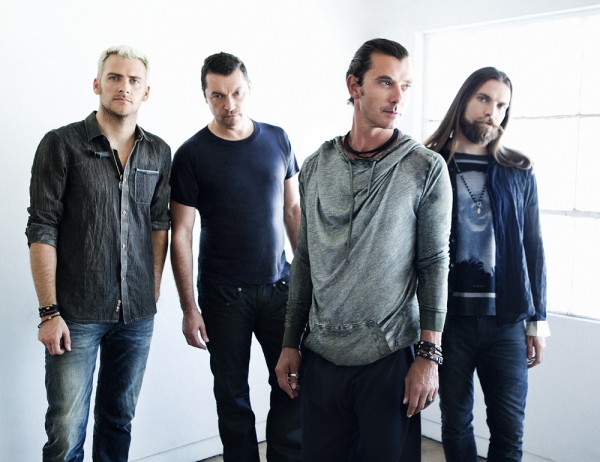 earMUSIC, the Hamburg based rock label which is part of Edel Group, is proud to announce Bush’s new single, “Baby Come Home”, taken from 2011’s album The Sea of Memories.

After a year that included a history-making single “The Sound Of Winter” that spent 6 weeks at No. 1 in the U.S. and a sold-out international tour, multi-platinum rock band BUSH are starting 2012 on a high note with the release of their second single and video “Baby Come Home” and the announcement of an arena tour of North America as special guests of Nickelback. European audiences can look forward to the band’s return this summer.

On Sunday, January 15th, Bush shot a companion video for the song in Los Angeles with director Todd Stefani, who also shot the video for Bush’s stunning cover of Fleetwood Mac’s “Landslide”.

European Fans will be able to watch the brand new video premiering today at 6pm (CET) at www.youtube.com/earmusicofficial

When searching for a way to sum up Bush’s year, one need look no further than the October 29th issue of Billboard magazine, which ran a story about the band under the headline, “Like They

Never Left.” It was a fitting title, as the multi-platinum rock band returned with The Sea of Memories, their first album in 10 years, and promptly picked up where they left off. The quartet – now an indie band – wasted no time returning to the top of the charts, and in fact, did so in grand style: the album’s lead single, “The Sound of Winter,” made rock radio history by becoming the first self-released song ever to hit No. 1 at Alternative Radio in the U.S. “The Sound of Winter” also holds the distinction of being the reunited group’s first No. 1 single since 1999’s chart-topping hit, “The Chemicals Between Us.”