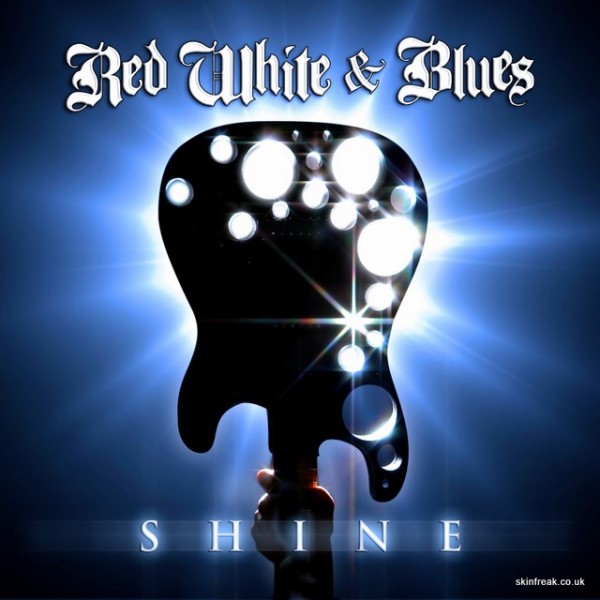 Containing veterans from the classic rock scene ‘Jagged Edge’ vocalist ‘Matti Alfornzetti’ and ‘Skin’ axeman ‘ Myke Gray. Red, White and Blues are a new band but the album actually feels like it’s been recorded in the 90’s and sounds little like ‘Little Angels’ with more guts this is classic rock at it’s best and the slide guitars on track ‘Shame, Shame’ are a delight. It’s just a pity this is 20 years too late in coming out bcause I think ‘Red, White and Blues’ would now be up with the likes of ‘Poison’ and ‘Bon Jovi’. This album is well produced and has some amazingly catchy songs on it. So if your into something with soul and blues this one is for you.