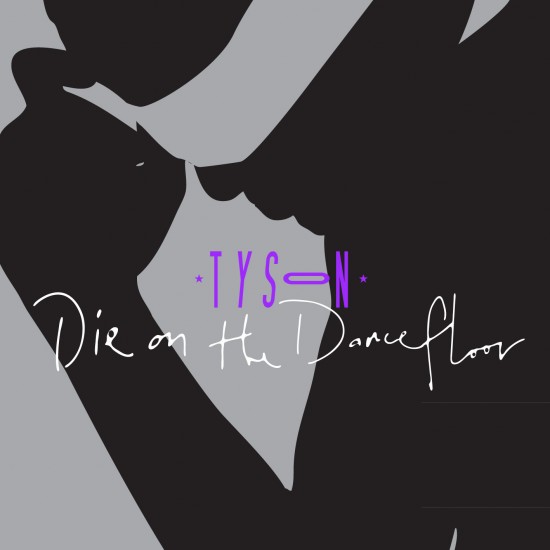 According to internet blogs (reliable sources?) “Die on the Dancefloor” was released in 2010 by a London singer named Tyson and was met with a moderate response. Fast forward and 2 years later this track is getting a new lease of life, perhaps due to its radio play on Radio 1 recently.

This track sounds like it could have been released in the 80’s, from the use of electronics and synths the Prince/ Bee Gee’s inspired vocals to the disco beats- any fans of this dance era will love this track. This track is doing the rounds on the internet DJ scene at the moment who are all buzzing about this modern day 80s throw back. There are many different remixes available that take this track in a techno direction, however I think the true magic of the song can only be heard I the original. Tyson releases his debut album “Die on the Dance floor” on the 20th of February 2012.