General Fiasco – Don’t You Ever 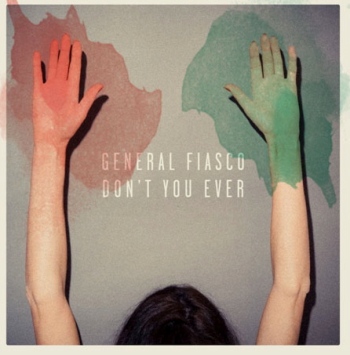 New General Fiasco single Don’t You Ever is a gem of ballsy self-deprecation. This is a pop song like few, stronger than rock and truer than folk. A rush of killer drums accompanies the singer’s declaration “Don’t you ever waste your time on me, you’re better off alone”. This contagiously bitter piece is a potential smash hit with all the boldness and richness of detail that make General Fiasco a band to cherish.

Safari – Doubt / Are We Ready