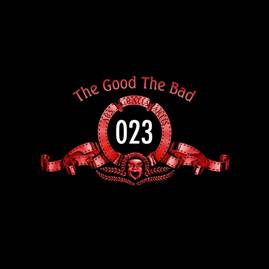 Returning with their new single ‘023’ from their second album ‘From 018 to 033’ , The Good The Bad hit the airwaves with their latest Danish surf rock offering in triumphant form. With the same ballsy riffs and brief vocal ‘interludes’ which fans of the band will have come to expect, the serving also entices new listeners into the world of their interesting approach.

Replacing the need for a sing-a-long song is the foot tapping urge, whilst in the restraints of public view. However, when unleashed onto the speakers at parties and gigs the levels of movement will undoubtedly be increased far from that of merely tapping feet. As I’m sure will be experienced by any goers of SXSW festival this year.

The single is released on February 20th 2012 and the ‘023’ video proves that the band are as cool as their sound.