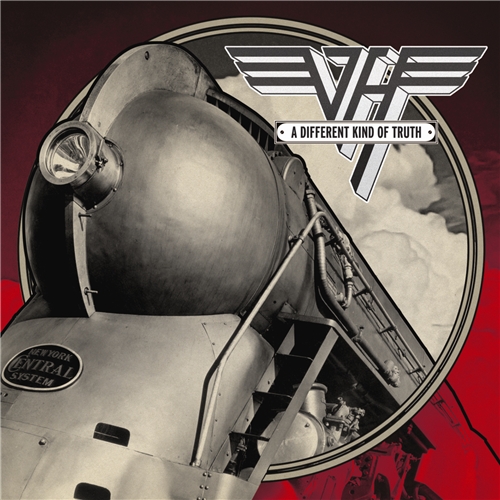 I have been waiting fifteen years for this and, when I first heard the first single Tattoo I was a bit disappointed, but this song has really grown on me and it is a great start to the album so my mind has been changed. This album is well worth the wait with a new modern take on classic rock with the simply evil and kick ass tune ‘Bullethead’ and jump around tune ‘Big River’.
There is a low point to this album which is the more country style ‘Stay Frosty’ which is a kind of chilled song that crosses with old blues and it doesn’t really make you jump for joy and is a little irritating. You get all the classic awesome guitar solos and AOR sound which your expecting from a ‘Van Halen’ album and the harmonics on ‘She’s the Woman’ are a delight.
I also love their ‘Thin Lizzy’ style tribute on the song on the album ‘China Town’ which should not be confused with a song by the lizzies of the same name.

I think this is the album that will put Van Halen back to where they belong, at the top of the super band league along with the likes of ‘Iron Maiden, Bon Jovi and Metallice!’ This is a different kind of classic rock, this is ‘Van Halen’.