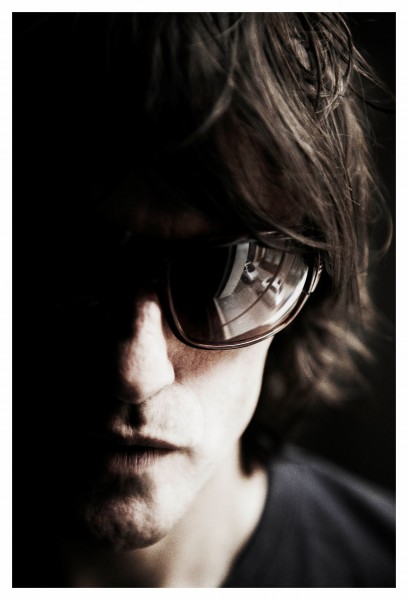 For an artist as consistent as Spiritualized’s J Spaceman, whose 7th studio album ‘Sweet Heart Sweet Light’ and new single ‘Hey Jane’, will now be released on April 16, it’s easy to assume that there’s a certain effortlessness to the creative process. In fact, the three years since the release of 2008’s acclaimed ‘Songs In A&E’ were some of the roughest imaginable for him.

After a near death from double pneumonia in 2005 it was a slow road to recovery, a process he touched upon on with great grace on the last album ‘Songs In A&E.’ His return to full health saw him release this album and then mount critically lauded performances of his 1997 game-changer ‘Ladies And Gentlemen….We Are Floating In Space’ on both sides of the Atlantic and Australia. However, shortly after recording ‘Sweet Heart Sweet Light’– in far flung locales such as Los Angeles, Reykjavik and Wales – J Spaceman was subjected to six months of medical treatment, a procedure that left him virtually housebound while he mixed the album.  In a classic case of triumph over tribulation, the resulting album is Spiritualized at their most vibrant; full-voiced and utterly sublime.

Profound and symphonic, ‘Sweet Heart Sweet Light’, will undoubtedly be one of the signature releases of 2012. Spiritualized have already previewed the record live, playing it unannounced in its entirety during an uplifting show at the Royal Albert Hall on October 11, 20011. Originally planned for a March release this singular perfectionist felt compelled to make further edits to what was believed to be the finished album.

In a first for Spiritualized, J Spaceman is joined on vocals by his 11-year old daughter Poppy Spaceman on ‘So Long You Pretty Thing’, who also wrote the opening verse.  Track 8, ‘I Am What I Am’ was co-written with “Mac” Rebennack, aka the inimitable Dr John.

You can pre-order ‘Sweet Heart Sweet Light’ (which will be available on CD, heavyweight vinyl, digitally and on limited edition coloured vinyl, more details to follow) HERE and the single ‘Hey Jane’ HERE or via iTunes HERE.

The track listing for ‘Sweet Heart Sweet Light’ is now as follows:

You Get What You Deserve

Headin’ For The Top Now

I Am What I Am

Life Is A Problem

So Long You Pretty Thing

Spiritualized head out on their UK and Irish tour in March. Tickets are priced £17.50, London £22.50, plus booking fee and are available from the following outlets:

Andrew Bird – Break It Yourself