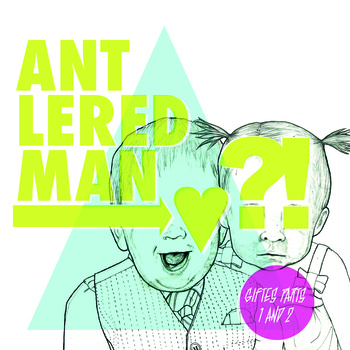 Giftes 1&2 by Antlered Man is a record as outlandish and spiritual as it sounds. Outrages 1 Ta 3 is a world in itself, meshing Deftones and Rater-R era Queens of the Stone Age, with a big underlining hip hop influence, creating an unmistakable sound for themselves and hopefully, for a generation to follow. This could not be further away from just being a will to shout out something; it is an aesthetic vision. Schizo Tennis is perhaps the best example of this: Antlered Man create a classy yet ballsy masterpiece of the suave, with an impressive narrative. Songs like these make it impossible to think of anything that sounds like this, in the current music scene. It is probably unfair to even pick songs here; the two Giftes parts work so cohesively together, and create such a unique vision, it is better to just consider the whole body of work at once. Throughout the record you get the morbid impression that you’re listening to something not only new and exciting, but mysteriously game-changing.