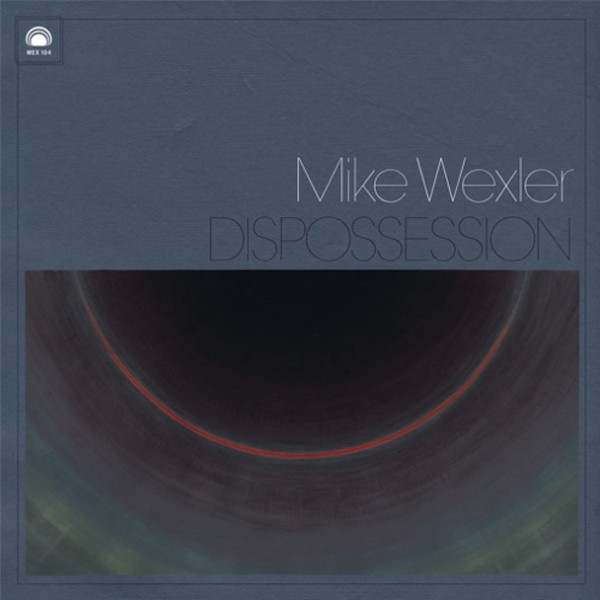 Mike Wexler releases his second LP entitled “Dispossession” on the 5th of March, his debut for label Mexican Summer. Wexler is categorised as a singer-songwriter but he is not cut from the same cloth as your average guitar clutching crooner. He has been described as “forward thinking” and after listening to Dispossession I would best describe Wexler’s sound as progressive. Shoe gazers will adore these tracks- all electronic dreamy sounds with deep, metaphorical, abstract lyrics layered on top of a chill wave sound.

“Pariah” is a slow moving song with droned synth notes and almost march-like drums while Wexler’s breathy vocals glide over the melody adding an extra element of smoothness. Wexler’s vocals are particularly impressive on “Lens” where his low timbres and soft spoken long notes seem completely effortless over a sprawling 6 minutes.

Some may criticize this album for its lack of “spark” there is not excitement or lightness to be heard on Dispossession rather a moody, dark almost wistful sound throughout. However you cannot deny the level of professionalism that is to be heard on Dispossession. From the bright guitars to the subtle electronic touches and the interesting bass line, this album which was 2 years in the making was obviously carefully thought out- you have to give Wexler artistic credit for such effort.