Santigold reveals artwork for Master of My Make-Believe (30th April) 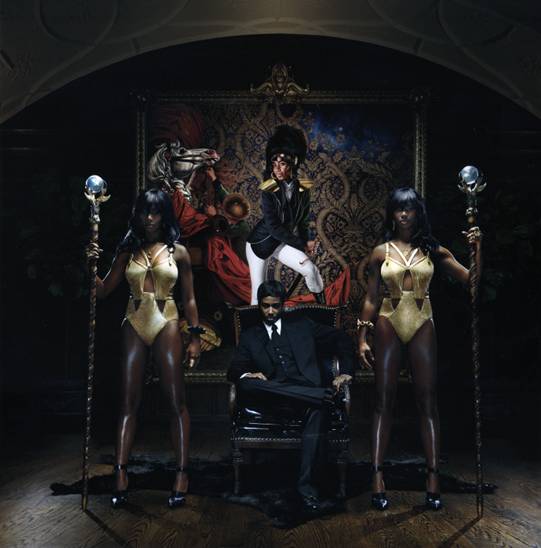 Her forthcoming album is to be released 30th April on Atlantic Records.