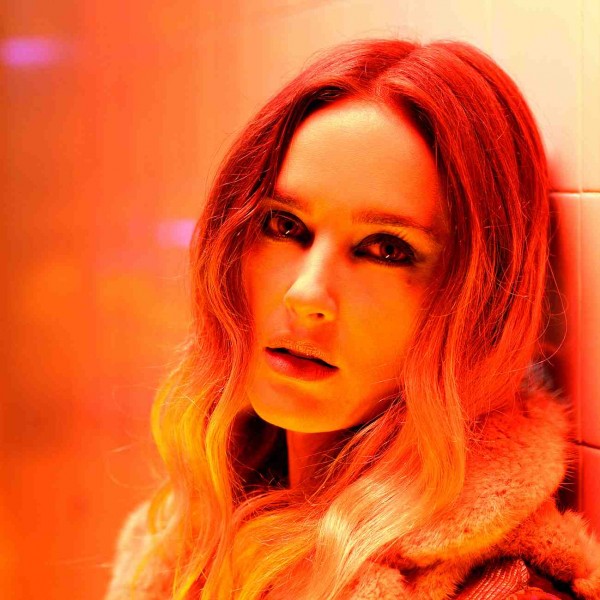 Jess Mills is set to perform at the EQUALS Live concert 2012 at the Royal Festival Hall on Friday March 9th – a show supporting host Annie Lennox for the WOW festival (Women of the World) alongside Emeli Sandé and Katy B!

Jess is also pleased to confirm her support dates on Emeli Sandé’s UK tour in April:

A Chat With Julien-K