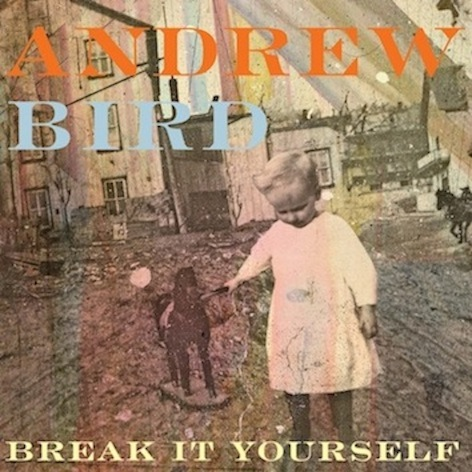 Ahead of the release of his new album ‘Break It Yourself’ on Monday 5th March, Andrew Bird and co. took to a Minneapolis studio to film a live performance of ‘Danse Caribe’ as part of an ongoing ‘City Of Music’ series which has included the likes of Toro Y Moi and Battles, you can watch this very special performance via this LINK

Andrew Bird will celebrate the release of ‘Break It Yourself’ by playing a very special sold out show at the Barbican on 5th Monday evening.