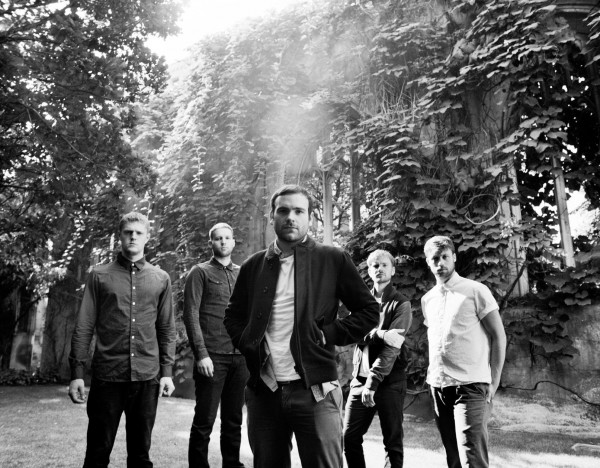 Euphonios Records are delighted to announce the first full

Their new single ‘ALL I KNOW’, mixed by Adrian Bushby,

on tour with DISPATCH

5th May – Live At Leeds Festival @ The Well – Leeds

“Reminiscent of The Police in the early days running into the more recent indie-pop of Two Door Cinema Club, Shields recorded their first demos in the spring of 2011 wanting to create “innovative beat-driven pop;” and they definitely manage just that. Their sound is distinctive and catchy – once you hear a track, you’re guaranteed to be humming along for the rest of the day. ”

“Shields (who have already grabbed praise from Zane Lowe might I mention), are built on the core basics of Rock. Guitar, bass, and drums are all the group needs to turn their tracks, “Spires”, “White Knuckle Tight Grip” and their newest work, ”All I Know” into hard running art-pop catches. With a slight flair towards Battles‘ Math Rock, and the sweet Pop-ish guitar licks of Two Door Cinema Club, Shields are carrying the full package here — all you have to do is, open it.”