Tonight at the Victorian Vaults: fashion, urban style, tequila, teddy bears, a fake tea party and most of all music. The venue, a warehouse converted into a multi-functional space for events in the heart of Shoreditch, is already packed at 8 o’ clock with Luke Turner behind the turntables for the first Dj set of the night. Topman CTRL is hosting once again a special night in London bringing on stage emerging bands along with new styles in terms of sounds and genres. After the first Dj set, the 5 guys from London, Citizens! hit the stage with their electro pop-rock sound and catchy songs like “Reptile” and “True Romance”; in my opinion, the biggest surprise of the night.

Second band of the night is Clock Opera, an interesting avant-pop band with loads of influences and various elements in their music. Their first album will be out in April while their first American tour, followed by a European tour, will start in mid-march this year; definitely a band to keep an eye on. It’s almost 10pm and it’s time for Star Slinger Dj set followed by Lady Lusherr, an amazing female MC voice with great explosions of rap, hip-hop and house elements. Highlight of her performance is definitely her first single “Lego”.

Another interesting artist to enjoy tonight is Scru Fizzer (previously know as Scru Face) a very talented mc who gives a massive boost to a cool party. Icing on the cake at the Victorian Vaults is the Dj set brought by The 2 Bears that makes the Topman CTRL night one of those parties to remember…

If you want to see pictures of the night, please check the official Topman CTRL website and Facebook page at: 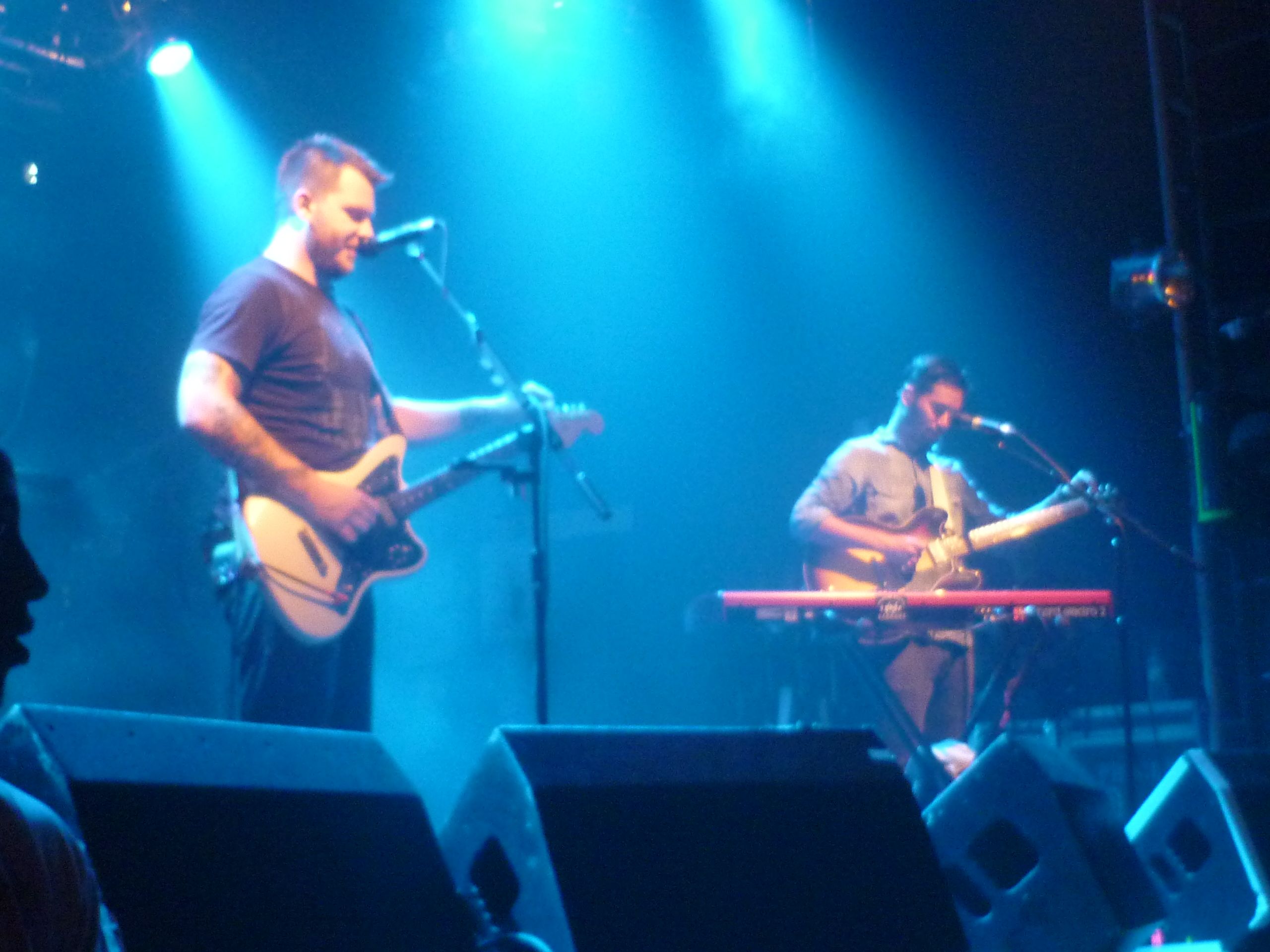 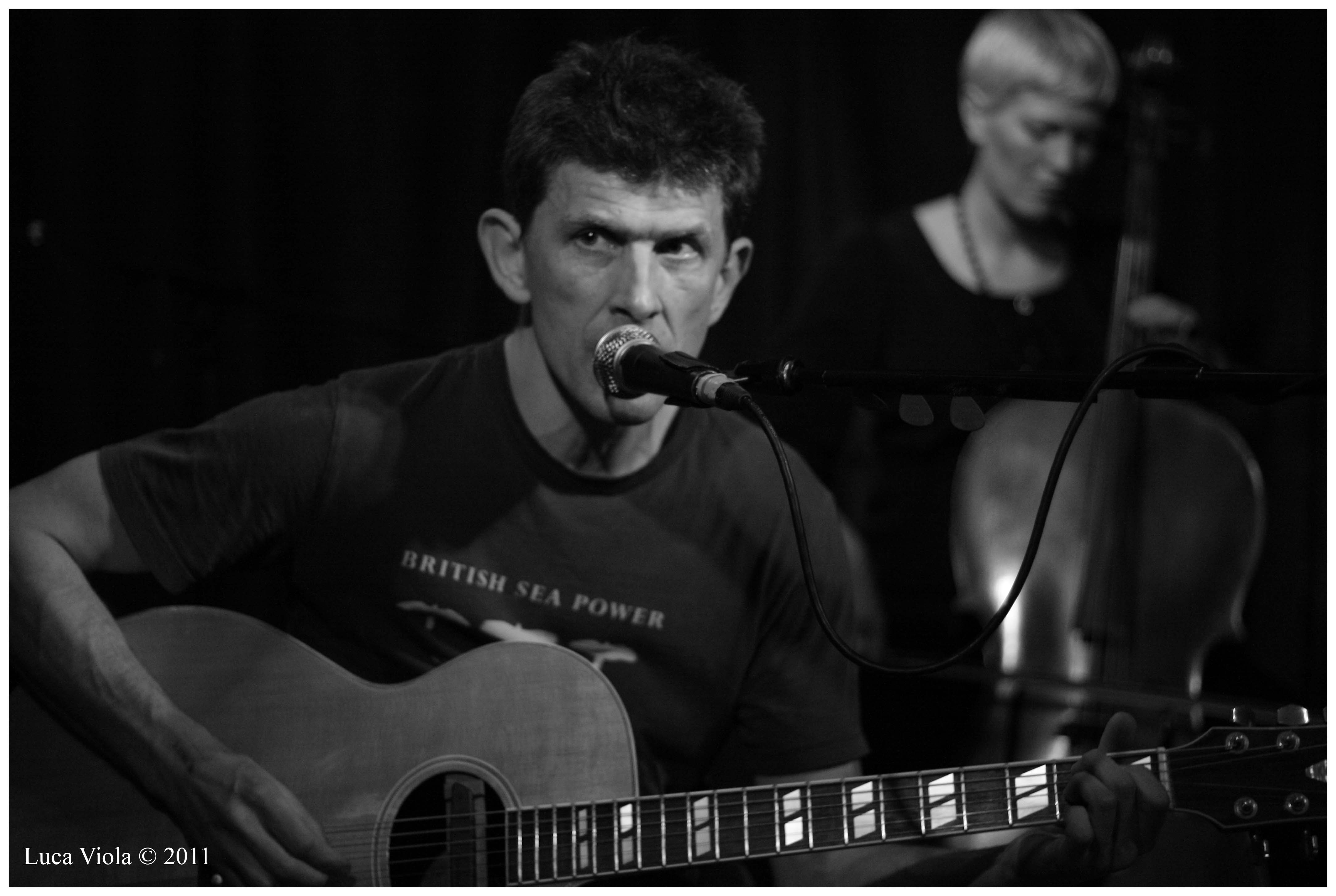