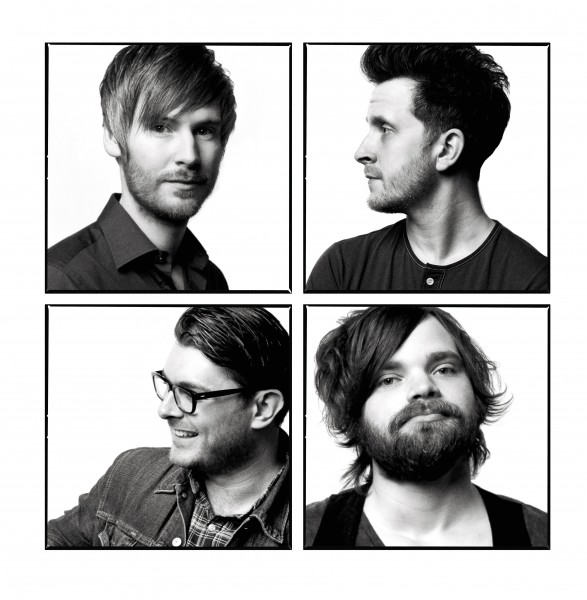 With the Futureheads’ acoustic and a cappella tour just around the corner (see dates below) it seemed only fair to give people a taste of what’s to come. Acoustic instruments and harmonies there may be, but this is no sleepy, laid back affair. They are The Futureheads – it’s punk, it’s pop and it’s frantic, and you can get an idea of what’s in store by watching their two-minute tour preview below.

The UK tour kicks off on April 2nd in Brighton to coincide with the release of a capella album ‘Rant’. Fully aware that the words terms ‘a cappella’ and ‘acoustic’ may lead to general assumptions, the band decided to put a stop to these ideas and put forward their interpretation of what these words can mean:

“Just because this is an a cappella album doesn’t mean to say that the songs are slow or passive,” explains Barry Hyde. “They’re still in-your-face, slightly mad, aggressive. They’re still The Futureheads.”

The Futureheads will be playing the following UK shows: