Maps & Atlases release new single ‘Fever’ as a strictly limited 7” single & download on the 23rd April. Backed with a demo of ‘Important’, both songs are taken from their forthcoming sophomore album Beware and Be Grateful out via FatCat on April 16th (USA Barsuk, 17th April).

Last seen in the UK in 2010 on a sold out tour in support of acclaimed debut Perch Patchwork, the band will return for dates in April as follows:

Keane announce details of their new single ‘Silenced By The Night’ 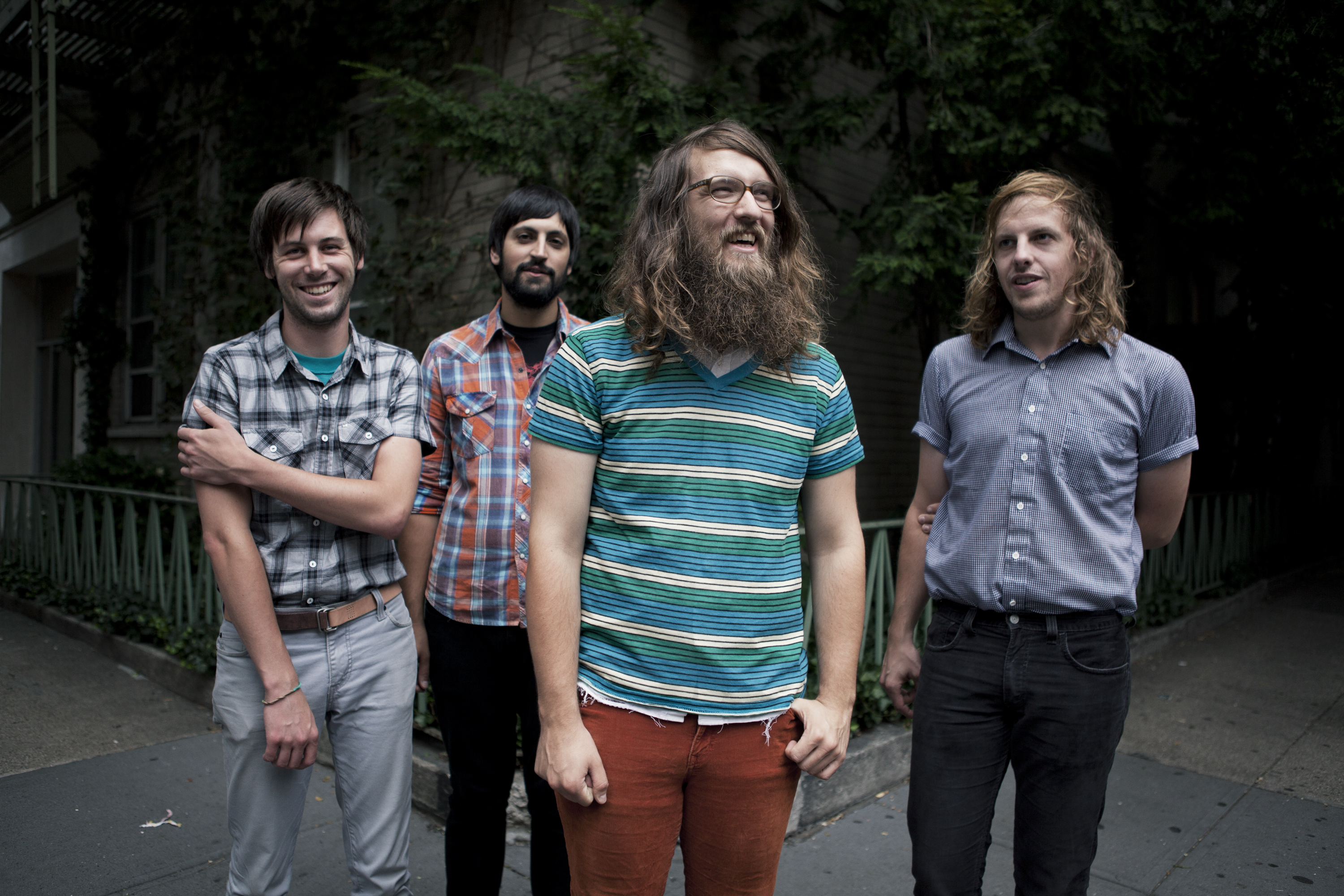