Feeder new single ‘Children Of The Sun’ out April 30th 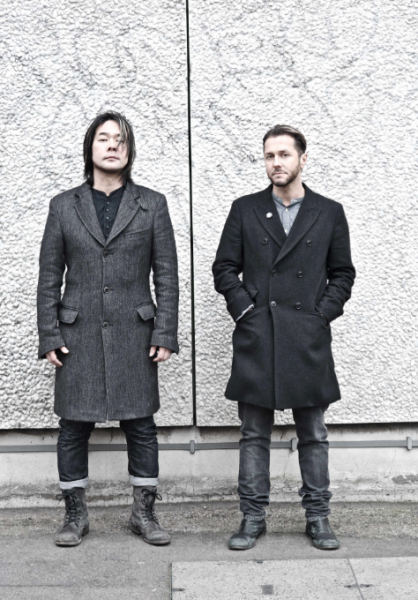 Feeder’s new single ‘Children Of The Sun’ will be released on April 30th as a download and on 7″ vinyl. It’s the second single from their forthcoming album ‘Generation Freakshow’ due April 23rd.

A rousing call to arms, the single harks back to Feeder’s most emotive and melodic moments. The single is a powerful reminder that despite making a name for themselves with high-energy rock nuggets, Feeder are equally skilled at crafting poignant, slow-burning anthems.

With its lyrical escapism and stirring chorus, ‘Children of the Sun’ sits perfectly alongside Feeder classics like ‘Just The Way I’m Feeling’, ‘Comfort in Sound’ and ‘Feeling A Moment’.

Having already wowed audiences in January and February with a sell out tour, Feeder will be giving fans the chance to sample songs from ‘Generation Freakshow’ on four intimate dates, beginning on April 23rd at The Leadmill, Sheffield.